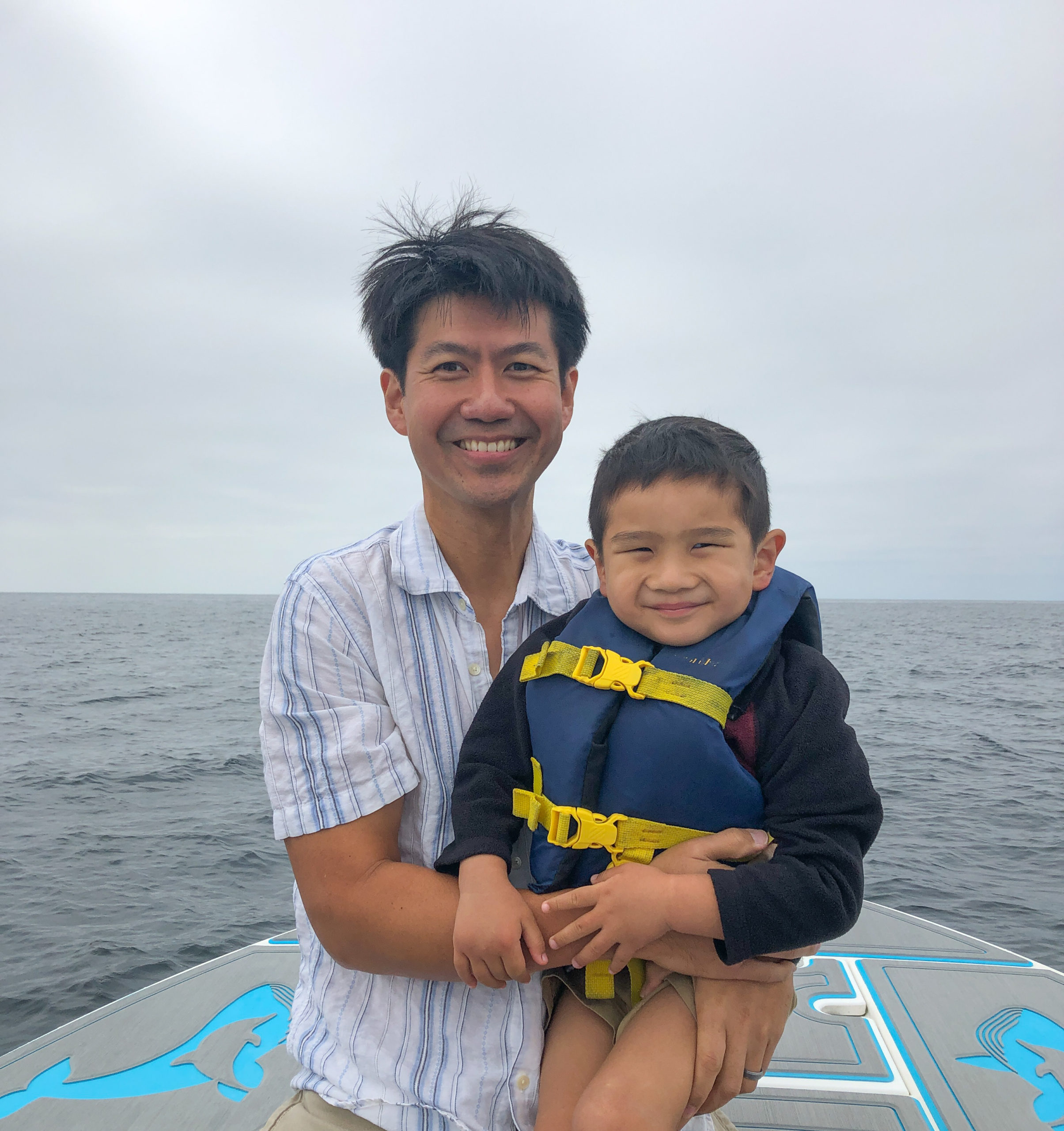 My son turned 4 last weekend!  But we couldn’t have a party, go to Disneyland, or even to Chuck E Cheese.  So we opted to hire a small private boat for just my family to go whale and dolphin watching.  We didn’t see any whales but we did see hundreds of dolphins and had a blast.  If you’re looking for something to do, this was a lot of fun and you can do it while keeping your social distance.  If you’d like to check it out, I highly recommend East Meets West Excursions out of Newport Beach.  Captain Nick will take care of you! 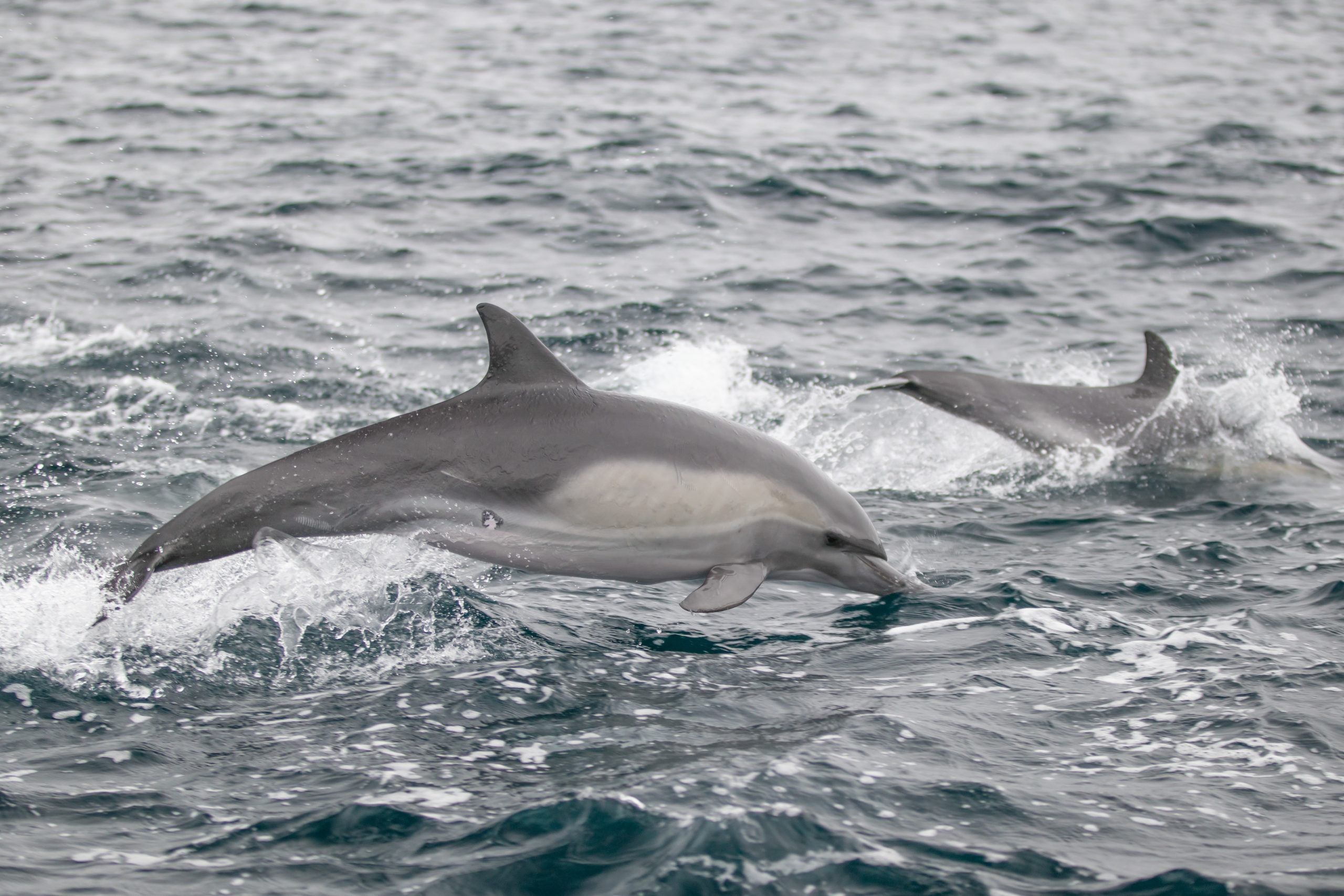 Summer is coming to a close but unfortunately the coronavirus is still here.  And as long as it’s still here, I’ll be here bringing you the latest updates and commercial real estate news.

Well, California first had a four phase reopening system, then the watch list, and now we have a new system yet again.  Governor Gavin Newsom announced a new system to gauge business reopenings in California and it’s a four tier, color coded system.  It’s meant to be more strict than the system used back in June when the state opened the first time. 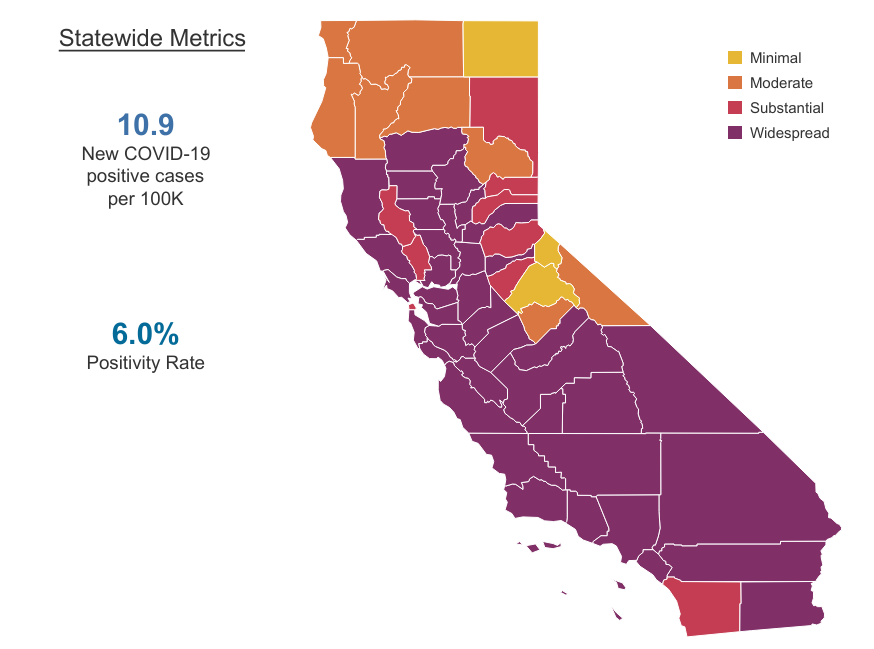 Purple colored counties are considered in Tier 1 and are the most severe and will all share the same restrictions.  LA, Orange County, and the Inland Empire are all coded purple, along with 90% of counties in California.  The tier system is based on the number of new cases each day per 100,000 residents as well as the percentage of positive cases compared to the overall number tests.

What does this mean for businesses?  Starting this past Monday, retail stores and shopping malls are now allowed to open at 25% capacity.  Hair salons can operate indoors.  Gyms, nail salons, restaurants, churches, and theaters are still to be remained closed for indoor operation.

These stricter reopening rules are probably not welcomed by anyone (except maybe hair salon owners), but hopefully they will ensure that when the businesses reopen this time, it will be for good.

California Will More than Double its COVID Testing Capacity

Last Wednesday, the state of California revealed a partnership with a company called PerkinElmer that will be able to process tens of thousands of coronavirus tests per day as soon as November, ramping up to 150,000 tests per day by March 1.  These tests results would come in 24-48 hours, unlike many of today’s tests, which take 7-10 days to get results.  When results take that long to get, an infected person could have passed the virus onto others by then.

According to the Harvard Global Health Institute, California would need about 223,000 tests per day to mitigate the virus, so having this additional testing capacity would be a big step in helping California to contain the virus.
March sounds like a long ways off, and a lot can happen between now and then, especially with flu season coming up.  Let’s hope that we end up with more testing capacity than we need, because that’s a lot better than not being able to test enough.

Retail Leasing is Alive and Well in the Inland Empire

Despite what we’re hearing in the news about small businesses closing everywhere, you might be surprised to hear that there is a good amount of leasing activity going on, and there are actually many businesses that are expanding and leasing retail space.

The firm I work for, Progressive Real Estate Partners, handles both leasing and sales of retail properties in the Inland Empire.  Although I focus on sales, my leasing colleagues have been very busy in the past few months.  Here are just a few of the many lease transactions that the Progressive team has completed during the pandemic.

This is just a small sampling of the many leases we’ve transacted over the past few months.  So, you can see that there are still tenants out there looking for quality locations.  If you need leasing help in your center, contact me and I’ll see if we have the right broker to work on your property. 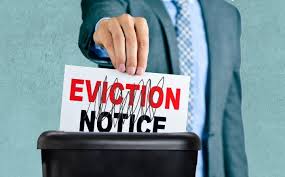 On Monday evening, Governor Newsom extended the eviction moratorium for residential renters in California to January 31, 2021.  However, there are some rules that tenants need to abide by.  They have to pay at least 25% of their rent and file a declaration of financial hardship.  Tenants who make more than $100,000 per year, or more than 130% of the area median income would have to provide additional income to prove their financial hardship.  Any back rent owed by January 31, 2021 are not grounds for eviction and could only be recovered by a landlord through the court process.

It’s a victory for tenants but creates more hardship on landlords who are relying on rent to pay their bills.  I know that these renters want to pay and want to work but many of them don’t have jobs to go back to.  We’re still waiting for the federal government to offer some assistance to these renters in need, once the Republicans and Democrats can come to an agreement on the next stimulus package. 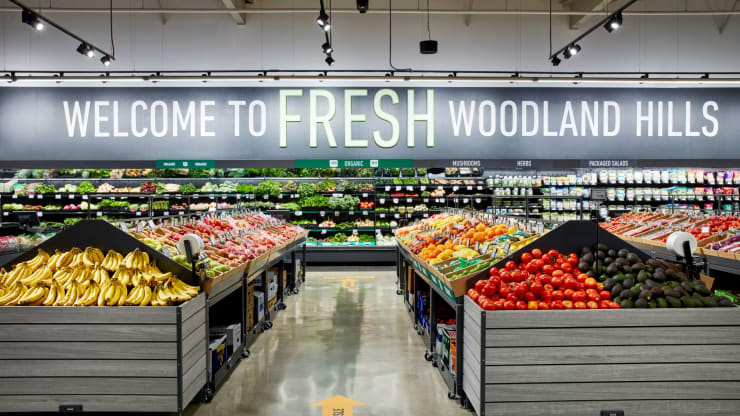 I’m guessing that you don’t really want to give Amazon any more of your money, but you’re probably doing it anyway because they just make everything so darn convenient.

Just last week I mentioned that Amazon will be opening a new grocery store in Fullerton.  The very next day, last Thursday, they announced that their Woodland Hills store is now open, by invitation only, for shopping.

The 35,000 square foot grocery store, called Amazon Fresh, features the Dash Cart, which knows which groceries you’ve put into it, so you don’t even have to check out at a cashier.  But if you prefer, you can still check out with a normal cashier.  The store features traditional brands as well as Amazon and Whole Foods branded foods.

Future stores in Southern California will be located in LaVerne, North Hollywood, Fullerton, and Irvine.

Attack of the Amazon Drones 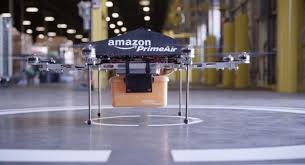 In addition, on Monday, Amazon won approval from the Federal Aviation Administration to operate its fleet of Prime Air automated delivery drones.

Last year, Amazon spent billions of dollars to shorten the delivery time of most Amazon Prime items from two days to one day.  Now they’re shooting for a goal of 30 minutes so they can help out the really, really impatient people among us.  The drones would first be used in areas with low population density for deliveries weighing under 5 pounds.

That’s all I’ve got for this week.  Thanks for reading.  Have a wonderful Labor Day weekend, and I’ll see you next time!
Connect with me here:
Website:  https://mikelincre.com
YouTube: https://www.youtube.com/MikeLinCRE
LinkedIn: https://www.linkedin.com/in/MikeLinCRE
Twitter: https://twitter.com/MikeLinCRE
Email: mike@progressiverep.com