0:00 Reminder to vote No on Prop 15
0:44 Coronavirus cases in many states are rising, but are flat in California
1:29 Disneyland to remain closed
2:09 Interview with a Disney expert (my 4 year old son)
2:51 Dodgers win Game 1 of the World Series
3:20 Repurposing of retail properties – Macy’s, Staples, and malls
4:35 What’s driving demand for industrial real estate? How dominant is Amazon?
5:23 Inland Empire retail sales and construction statistics for 2020
6:17 First ever blooper reel! 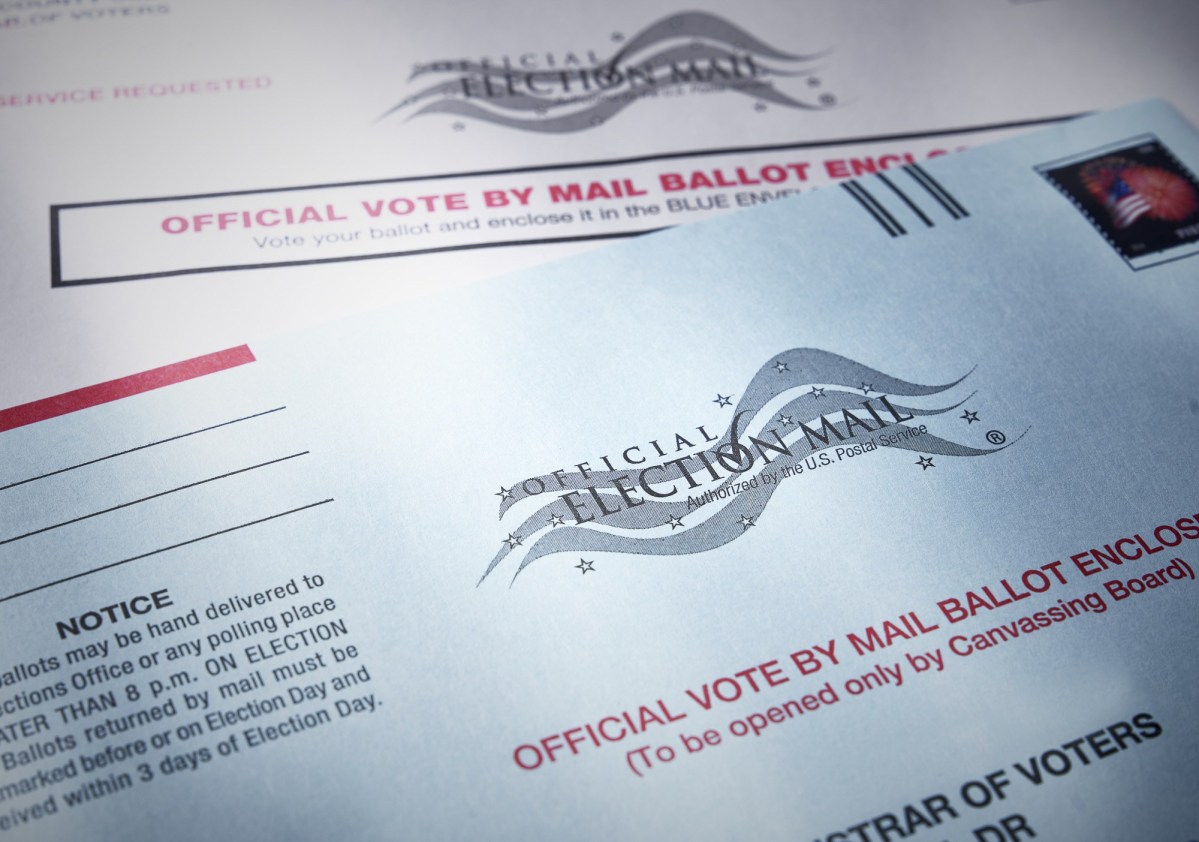 Did you get your ballot in the mail yet?  If not, be on the lookout for it.  You can vote by mail, at a local voting center, or drop off your ballot at an official drop off box.  Check out vote.org for more information on where to vote.  And don’t forget to vote No on proposition 15.

A “No” vote on 15 will keep property taxes the way they are, with a maximum 2% increase per year.  A “Yes” vote could raise the property taxes on your commercial property so that your taxes could get re-assessed every 3 years.  And typically, those taxes would get passed onto your tenants and ultimately the customers.  Is this what we need at this time when it’s already so hard to stay afloat during COVID times?  Don’t get fooled by the name of the bill – the schools and local communities funding act.  Don’t forget to vote No on 15.

Coronavirus cases rising quickly throughout the US, but not in California 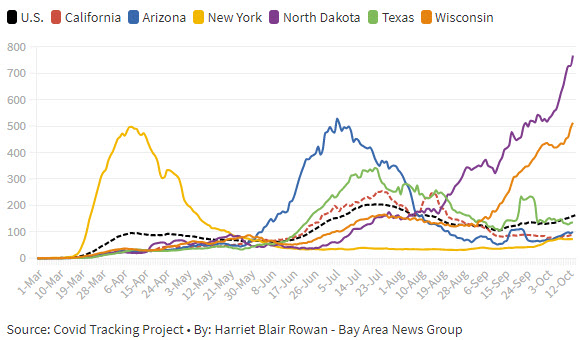 Coronavirus cases worldwide and 37 States are rising, with the United States just reporting its most cases in a single day since July. But fortunately in California, cases are virtually flat.  Take a look at this graph of cases in several states.  California is represented by the dotted red line.  As an example, Wisconsin’s case rate over the past two weeks has been six times that of California.

So although none of us enjoys staying at home all the time and not being able to go out, it looks like it’s working to help slow the spread of the virus.  With residents in other states likely getting complacent with masks and social distancing requirements, it looks like they’re paying the price.  In addition, the cooler weather has forced many people indoors, where the virus can spread more easily.  Let’s keep doing our part and hoping more of the state can open in the coming weeks.

Some theme parks in California can open, but not Disneyland

On Tuesday, Governor Newsom announced guidelines for theme parks to open in California.  However, Disneyland and Universal will still remain closed until the counties they are in progress to the yellow tier in the state’s color coded reopening plan.  As of today, Orange County is still in the red tier, and LA county is still in the purple tier.  There is still an orange tier before reaching yellow. 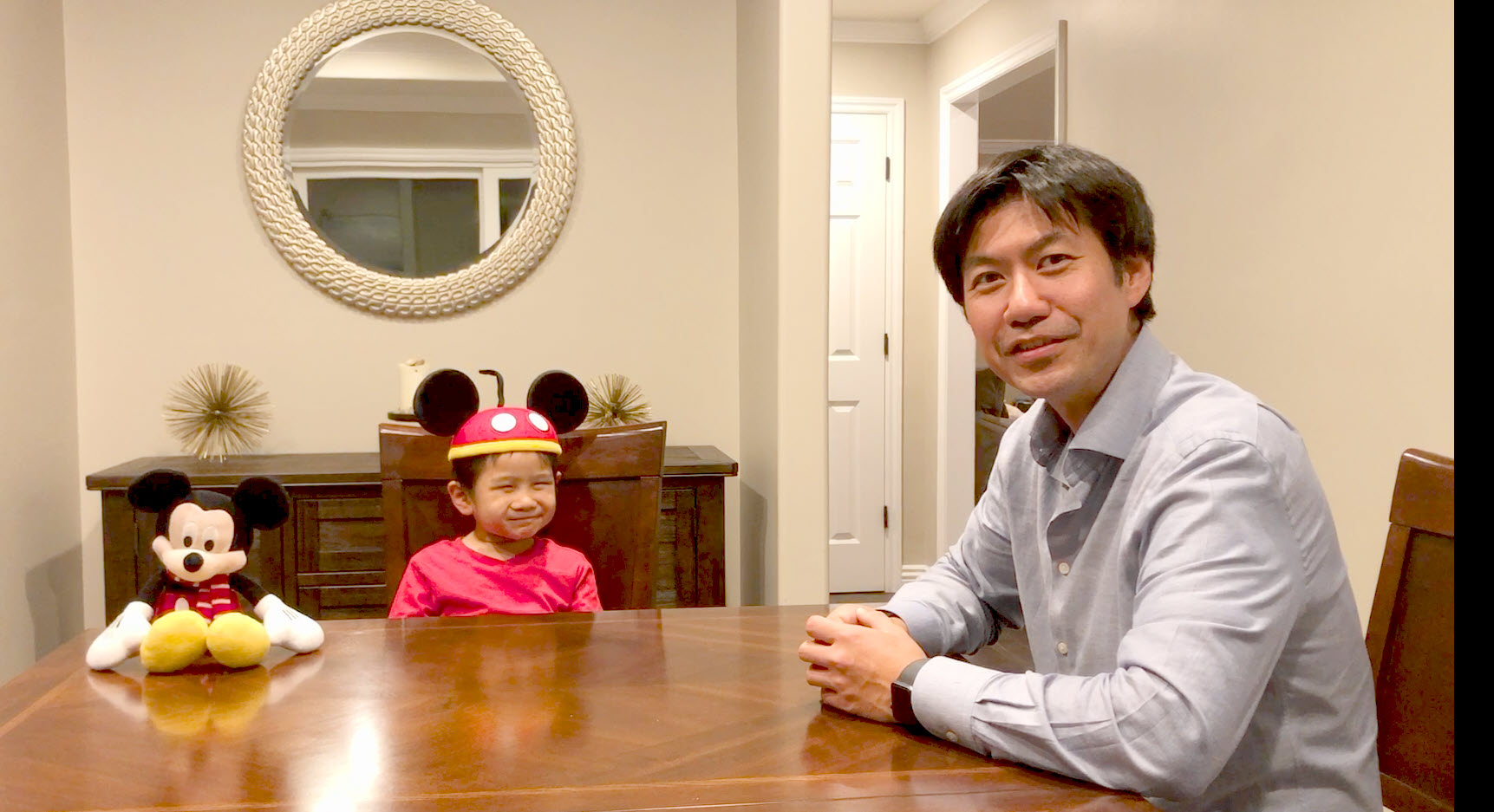 So the parks may not open until next summer.  Disneyworld has been open in July just as cases in Florida were spiking, but despite that, has not had any outbreaks of the coronavirus since reopening.  I decided to do some investigative reporting to get a local expert’s opinion on Disneyland still being closed. Click the image above to watch this very insightful interview! 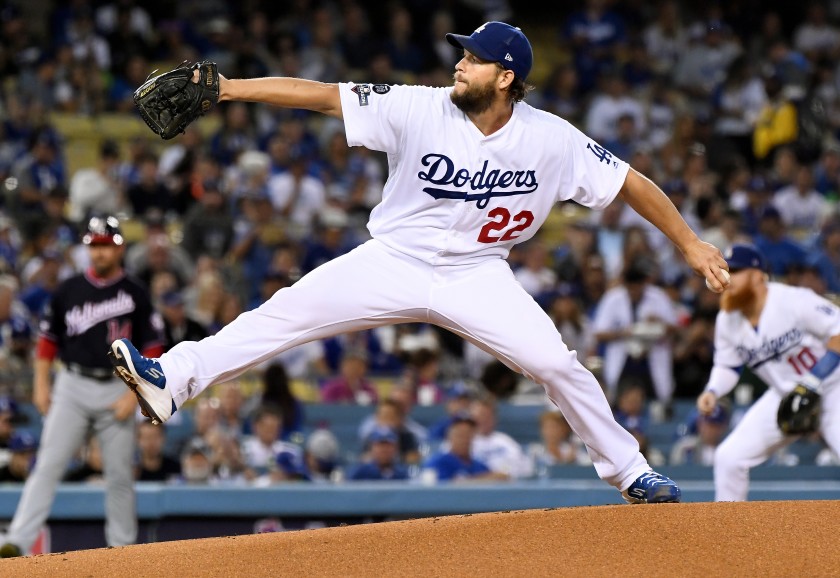 I’m glad that I was wrong a few months ago when I said I didn’t think we’d see a World Series this year because of coronavirus outbreaks in major league baseball.  During the season, 45 games were postponed, but the teams were able to complete the season.

Congrats to the Dodgers, who are in the World Series for the third time in four years.  The are taking on the Tampa Bay Rays, and have won Game 1, 8-3!  Although I’m still a Mets fan at heart, I still root for the local teams.  Good luck, Dodgers! 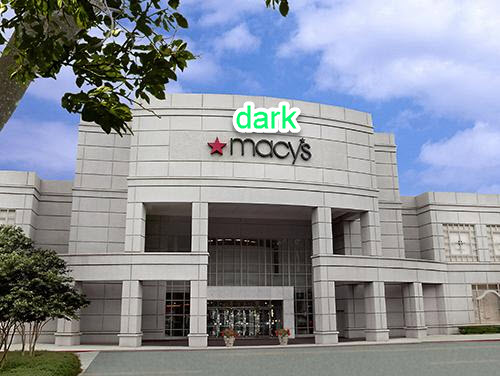 Recently, Macy’s turned two of its locations, one in Colorado and one in Delaware into dark stores, which are basically distribution centers for people who shop online.  At some point it doesn’t make sense for the businesses to staff the store with employees when they can cut costs and just have warehouse workers.

Also, many retail properties are being repurposed entirely.  For example, a Staples building in downtown LA has been sold and will be redeveloped as part of a 14-story office building project.

Many malls in B or C locations are going to have to shut down, and Barclays’ CMBS group predicts that 15-17% of US malls will be redeveloped into other uses, such as apartments, schools, warehouses, or offices.  Unfortunately, they also predict that this will reduce the value as much as 90%, which I guess is obvious if you’re just looking at the land value.

A separate study shows that 44% of mall-based retailers’ sales are expected to come from the web, up from 36% just a year ago.  So these retailers are finding a way to adapt to the changing times.  Unfortunately, building owners aren’t able to pivot as quickly as business owners can.

Who is driving demand for industrial real estate?

During the pandemic, while many commercial real estate product types are suffering, industrial real estate is still booming.  We’ve all heard that the industrial market is hot.  But warehouses can be used for many different purposes.  What use do you think is the most common today?   Costar’s research shows that the use of warehouses for retail distribution is the most popular use, more than manufacturing and transportation. 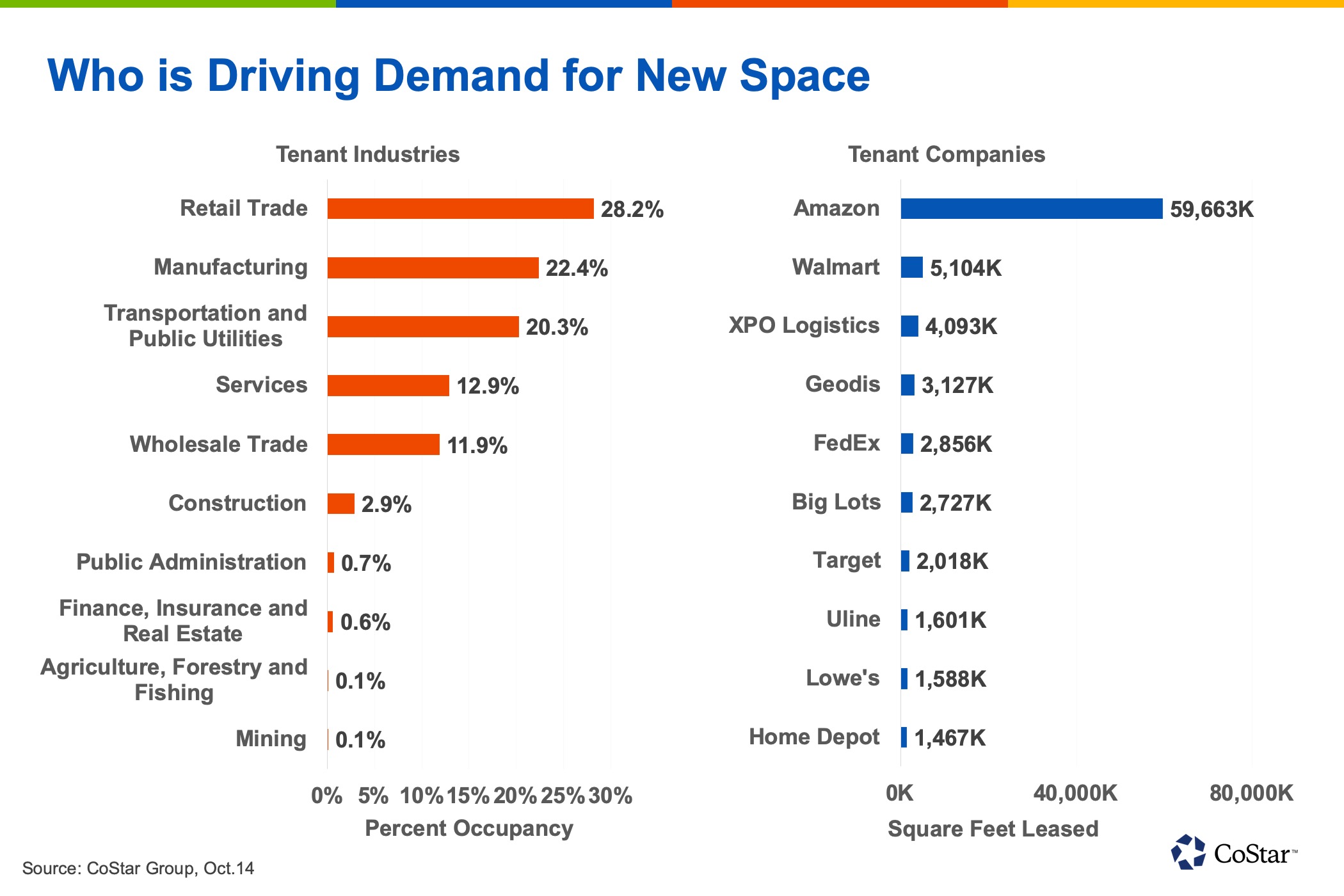 Now, which tenants do you think are leasing the most industrial space?  It’s probably no surprise to you if I told you that Amazon is the tenant who is most aggressively expanding right now.  But just how far are they ahead of the next competitor?   Amazon has leased a whopping 60 million square feet of space this year, more than 10 times that of Walmart, who is number 2 on this list, leasing only 5 million square feet.

Retail statistics for the Inland Empire 2020

Now that we’re in the fourth quarter of 2020, let’s take a look some commercial real estate statistics market in the Inland Empire for the first three quarters of this year.

First, let’s take a look at transactional sales volume.  The retail sales volume for the third quarter was about $206MM, which is up from $144MM in the second quarter, but way down from $419MM from the third quarter of last year.  In 2019, the fourth quarter actually had the highest sales volume of all four quarters, so we can be optimistic and hope that after the election, people will feel more comfortable transacting again.

Retail construction activity is not at 2019 levels but at least has not completely stopped, with about 618,000 square feet under construction in both the third and fourth quarters of this year.

Hope you enjoyed this newsletter.  See you next time!