For this newsletter, we’ll focus on the Inland Empire and a few interesting economic indicators. 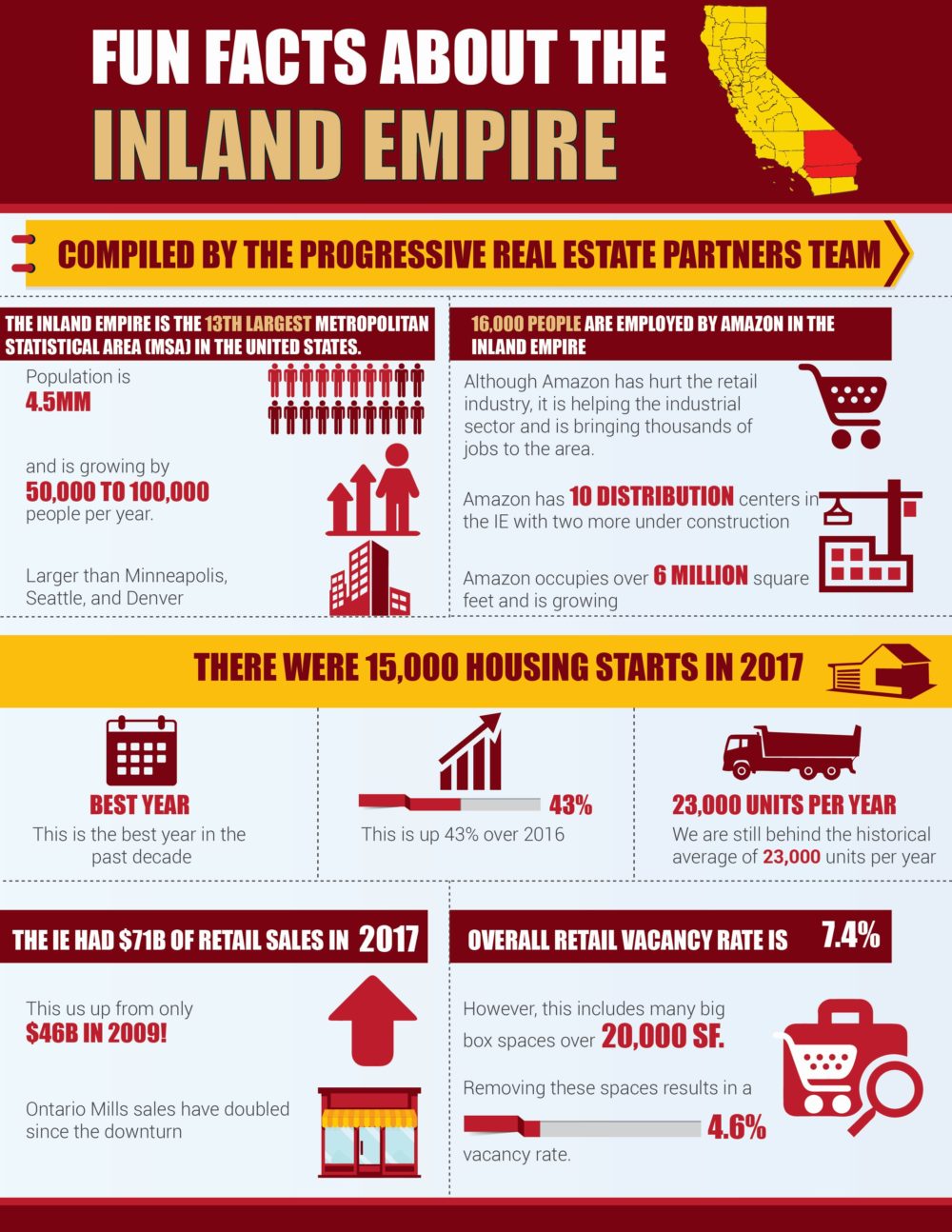 Growing up in New Jersey, I ate a LOT of Dunkin Donuts as a kid. So I was very excited to attend the recent grand opening of Corona’s first Dunkin Donuts, at 924 E. Ontario Ave., Corona. This store’s model is called a next-generation concept and features an 8-tap coffee beverage system (looks like a bar!), and workstations where patrons can plug in a laptop, similar to Starbucks. This is only the second next-generation DD store in the United States (the first being a location near headquarters in Massachusetts), but there are plans to open 50 more next-generation stores by the end of 2018. If you’re in the area, stop by the new Dunkin for a cup of coffee or a donut!

Inland Empire Population Growth Among Top in the Nation

According to new data released by the US Census Bureau, Riverside County added 37,000 new residents and San Bernardino County added 20,000 new residents in 2017.  These represent the third largest and 20th largest increases, respectively out of 3,220 counties surveyed in the US.  Lower home prices in the IE versus Los Angeles and Orange Counties and an increase in jobs in the area are also contributors to the population growth.

The CA Department of Finance predicts that Riverside and San Bernardino Counties are on track to grow every year through at least 2060, which is the farthest in to the future that the state forecasts.

Read the article at the Press Enterprise at: http://www.tinyurl.com/IEpopgrowth. 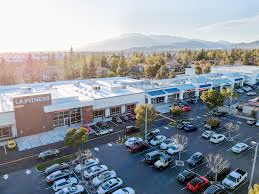 This property has three tenants, all on NNN leases: Subway (Corporate), Little Caesars (Corporate), and Liquid Tea Bar, which is a Taiwanese boba tea concept.  The center is anchored by a brand new LA Fitness (opened Feb. 2018) and a popular Ralphs supermarket.  The fast food tenant mix is ideal for the college student demographic, with Cal State San Bernardino only one mile away. 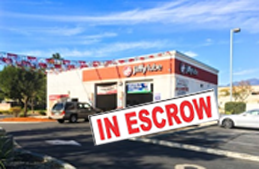 This property is an absolute net leased investment to a 34-unit franchise operator of Jiffy Lube.  It is located in a shopping center anchored by a brand new LA Fitness (opened Feb. 2018) and a popular Ralphs supermarket.  There are 9 years left on the lease.

I am originally from New Jersey, and have worked for corporations such as Nestle PowerBar, Prudential, and Computer Sciences Corporation. I have a degree in Biomedical Engineering from Johns Hopkins University and an MBA from Duke University. 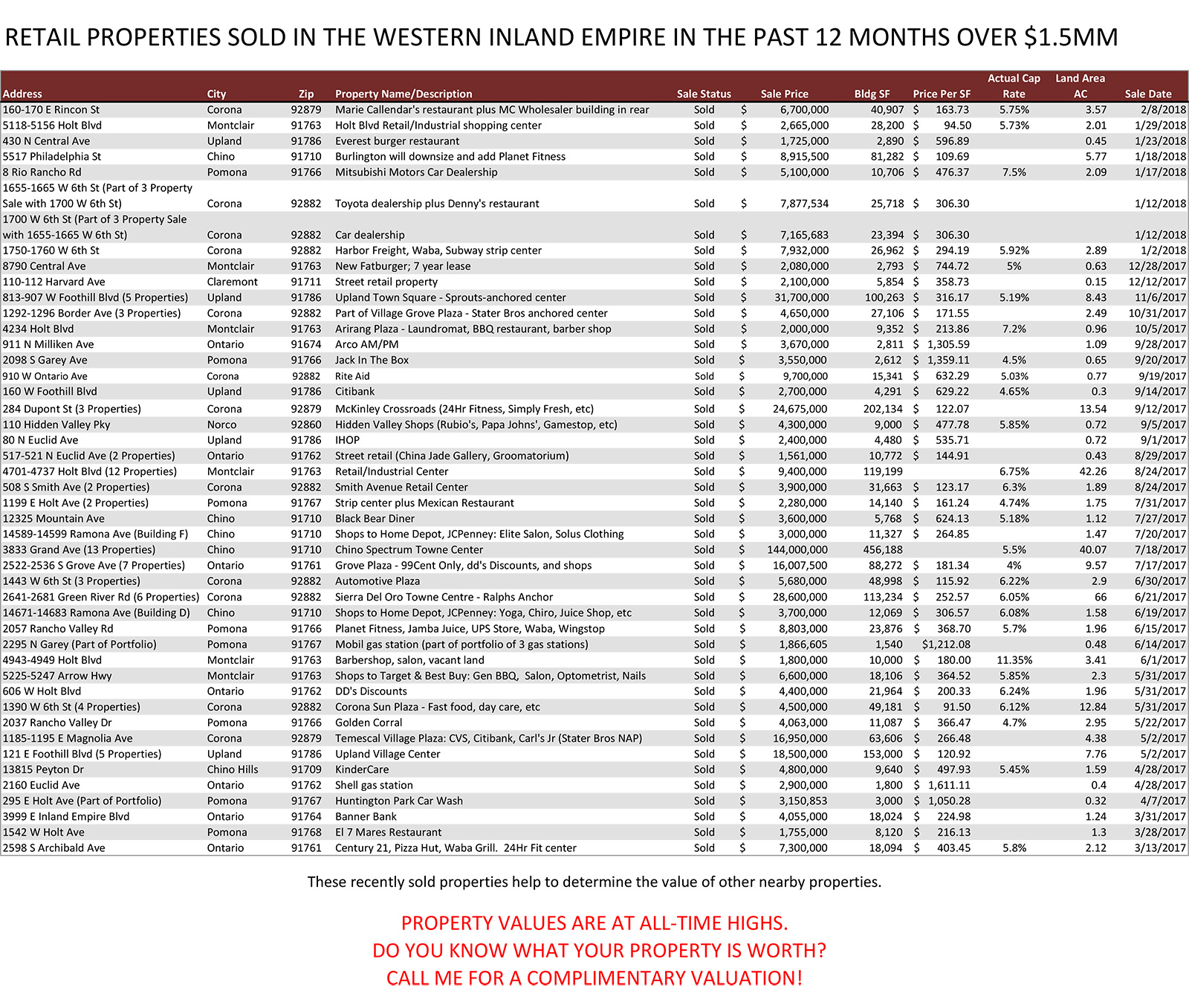 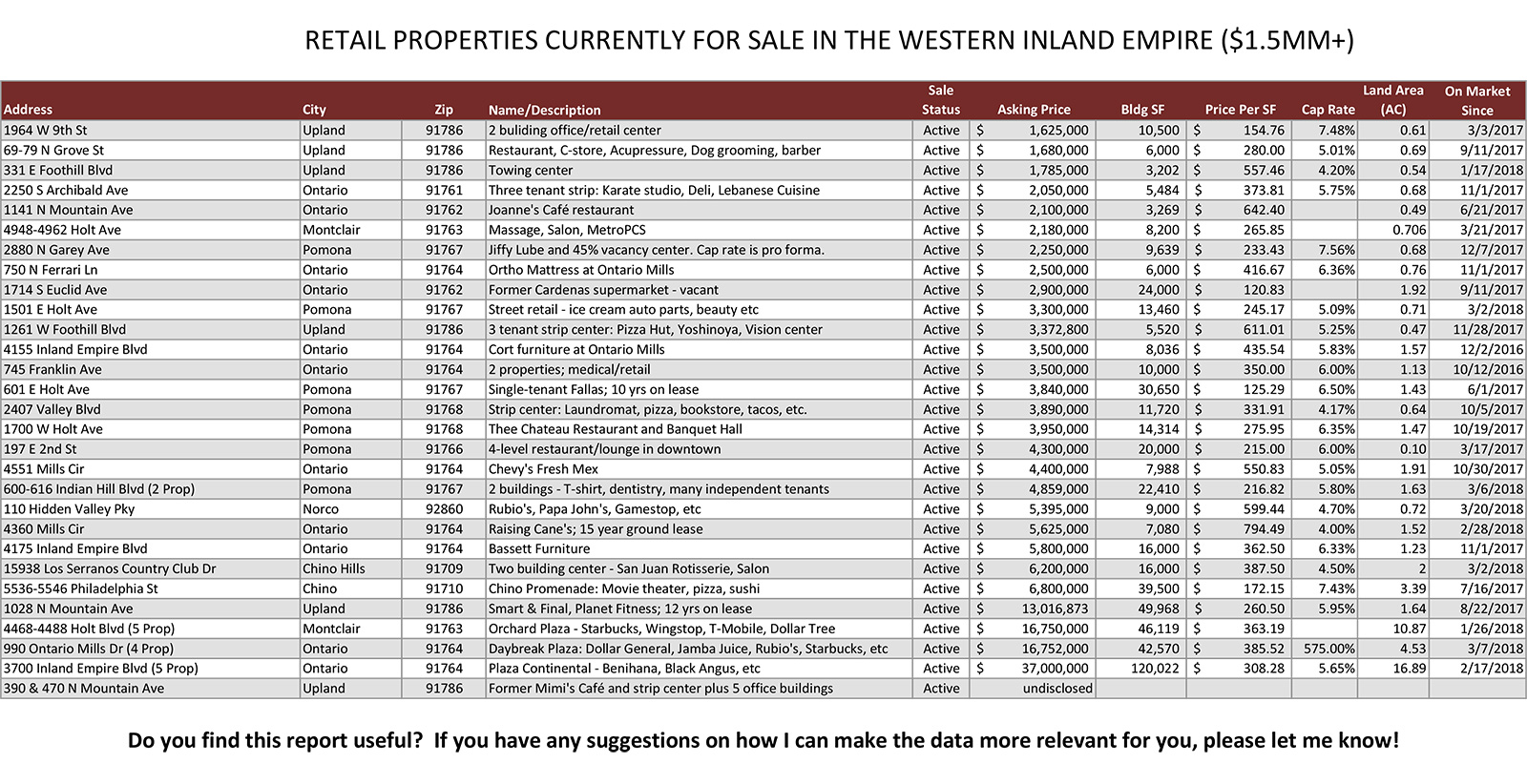