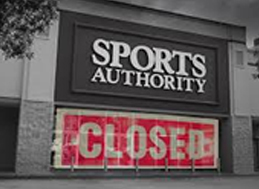 Sports Authority, which was once the country’s largest sporting goods chain (and the place where I worked my first job during high school), declared bankruptcy on March 2nd, and then on April 27th, it announced that it would be closing all 450 stores nationwide.  Sports Authority has 8 locations in the Inland Empire: Temecula, Murrieta, Corona, Riverside, Moreno Valley, Ontario, Montclair, and Palm Desert.

Vestis Retail Group, the parent company of Sport Chalet, which also owns sporting goods chains EMS and footwear chain Bob’s Stores, filed for bankruptcy on April 18th.  It also announced that all Sport Chalet stores will be closing.  The Inland Empire locations are in Chino, Jurupa Valley, Menifee, Rancho Cucamonga, Riverside and Redlands. There is also a Sport Chalet distribution center in Ontario.

Kohl’s Department Stores plans to close 18 underperforming locations by June, including 9 in California, and one in the Inland Empire (Upland).  Kohl’s typically occupies 100,000 square feet per location, and will be experimenting with opening new stores that occupy about 35,000 square feet.

With the recent exit of Fresh & Easy and Haggen from Southern California, several new grocery concepts have recently moved into the Inland Empire.

German-based Aldi recently opened several stores in the Inland Empire, in Fontana, Lake Elsinore, Moreno Valley, San Bernardino, Yucaipa, Palm Springs, and La Quinta.  Progressive Real Estate Partners was the procuring broker for one of the San Bernardino locations.  Aldi specializes in low price groceries, and 90% of their products are private labeled with the Aldi brand.

Another low-priced supermarket, Grocery Outlet Bargain Market recently opened two stores in the Inland Empire; in Upland and Ontario – both locations being former 15,000 sqft Fresh & Easy stores.  They focus on name-brand products that are heavily discounted.  They plan to open 20-30 stores per year in Southern California for the next few years.

Whole Foods recently announced its new chain, Whole Foods 365, which is aimed at budget-friendly millenials.  The first Inland Empire location is under construction and will be located at the Sycamore Hills Plaza shopping center, on the border of Upland and Claremont.  It is expected to open in late 2017. 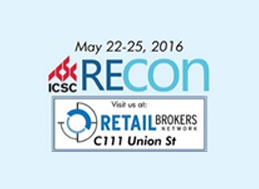 ICSC RECon in Las Vegas is the largest convention in the world for the Retail trade, attended by over 30,000 professionals.  Will you be attending RECon this year?  If so, please let me know and we can set aside a time to discuss how I can help you with your real estate needs.  Progressive Real Estate Partners will be at the Retail Brokers Network booth, in the Central Hall at C111 Union Street.  Let’s meet!

I specialize in representing buyers and sellers of retail investment properties, focusing primarily on the Western Inland Empire. Prior to commercial real estate brokerage, I worked as a full-time residential real estate investor, flipping houses in Orange County.

Originally from New Jersey, I have worked for multinational corporations such as Nestle PowerBar, Prudential, and Computer Sciences Corporation. I have a Bachelor of Science in Biomedical Engineering from Johns Hopkins University and an MBA from the Fuqua School of Business at Duke University.

Progressive Real Estate Partners (PREP) is a boutique retail brokerage firm with a unique approach to leasing and selling retail properties. Established in 2007, our emphasis on retail AND geographic focus on Southern California’s Inland Empire region has enabled us to become the most efficient and effective brokerage within the marketplace. 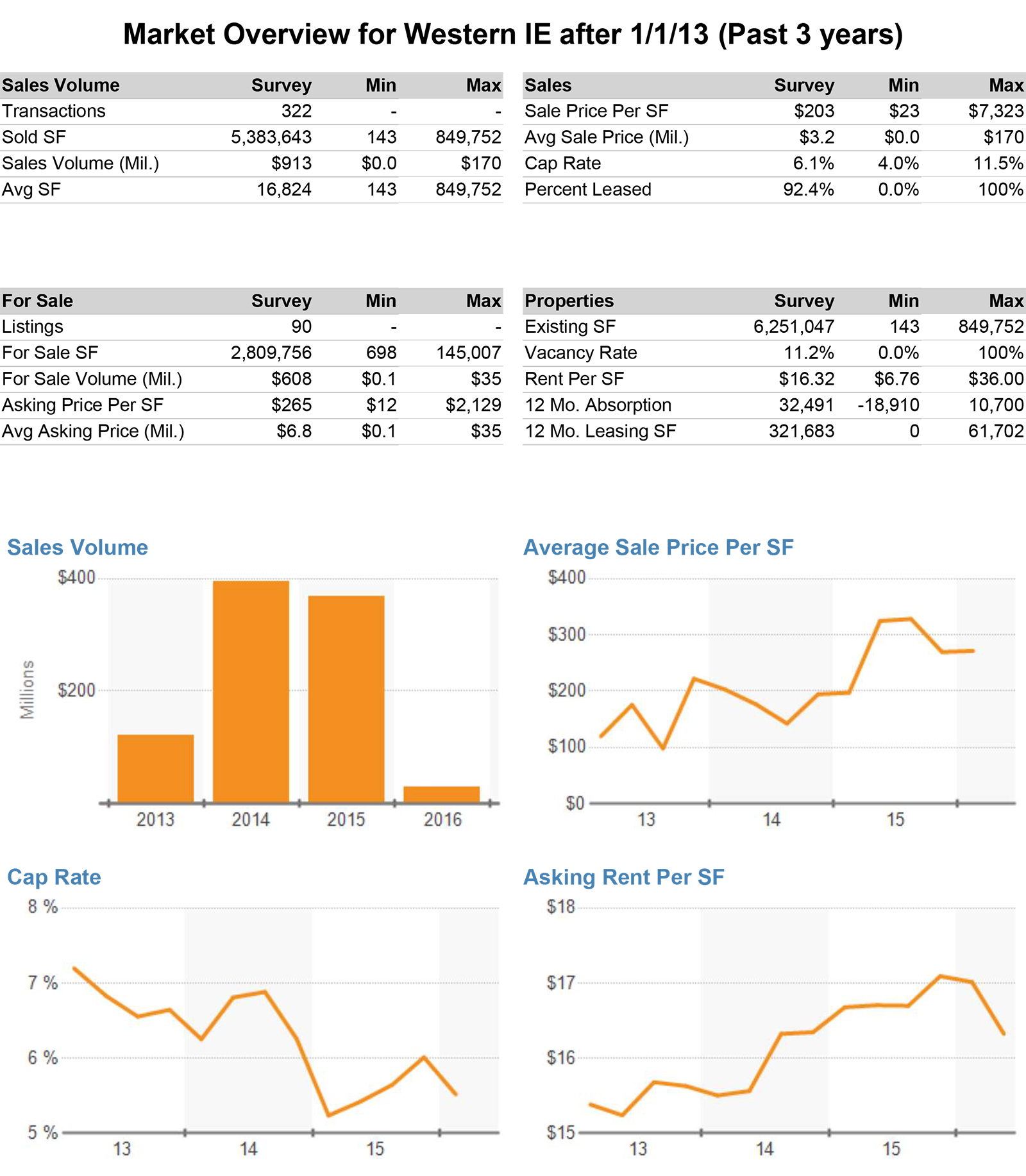