I had a dream last night that ICSC RECon was taking place, and I was late!  I hopped into my helicopter to get to Vegas as fast as I could. But when I arrived, the streets and casinos were empty, and so was the trade show!  (My dream sequence is in the video – check it out!)

I just closed a deal!

On Monday, I closed escrow on a retail land deal in Ontario on Haven Ave near the CA-60 freeway.  This property was only on the market for about 2 weeks before I found a buyer who purchased it with only a 14 day due diligence with a 7 day close thereafter.  Land, single tenant fast food, drugstores, and dollar stores are in demand for investors right now, so if you own one of these properties and have thought of selling, now is the time to do it!

California is opening up further

California is opening up, with beaches and trails open for the upcoming Memorial Day weekend.  On Monday, Governor Newsom announced that most counties in the state will soon be ready to move further into Phase 2 of opening, which will include sports stadiums (with no fans), hair salons, and churches. 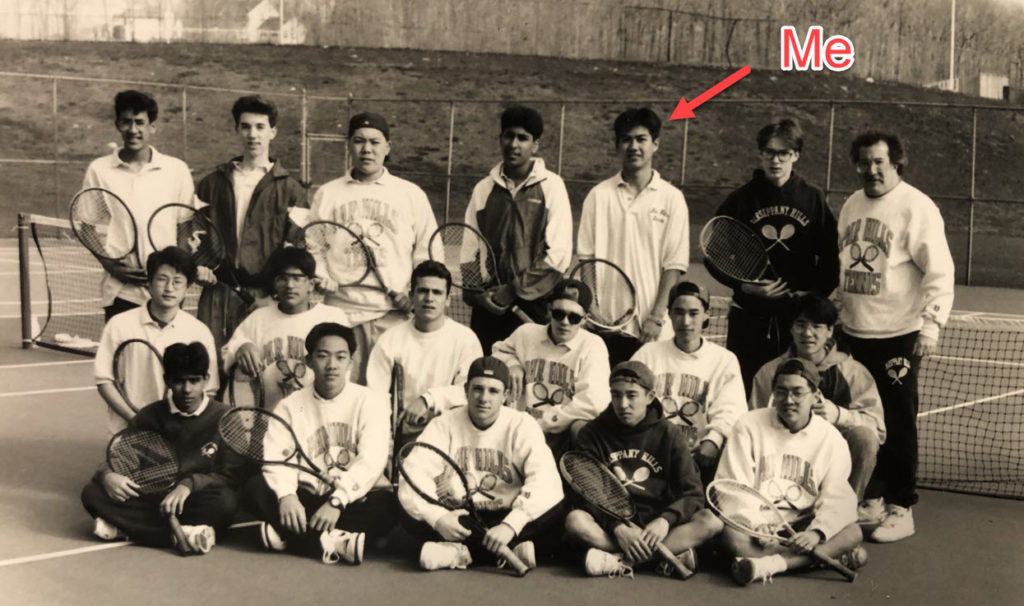 Social distancing is what’s keeping the coronavirus at bay.  Several brands, such as McDonald’s, Coke, Audi, and Volkswagen have modified their logos to help remind us to social distance. 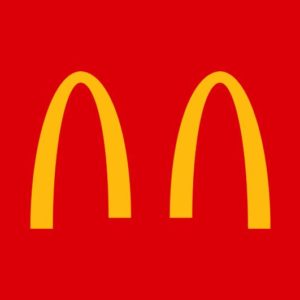 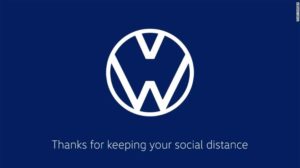 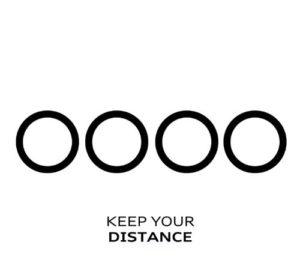 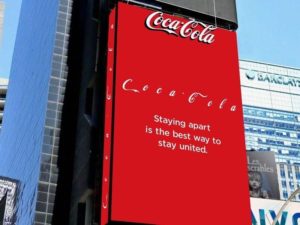 Some restaurants in Europe and in the US have come up with some creative and amusing ideas to help us maintain our distance from others.  Check out the video above to see them in action. 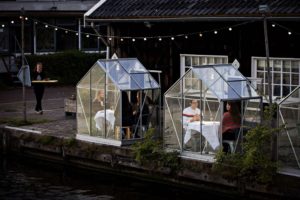 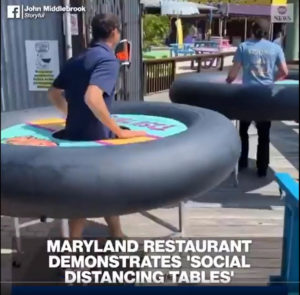 Simon Property Group, the largest owners of malls in the US, had their quarterly earnings call last week.  CEO David Simon stated that the company plans to open half of its US properties by this week, and that shoppers’ response during mall reopenings has been positive, and that sales at many tenants have been better than initially expected.

The HEROES Act was passed by the House of Representatives last week, and is in the Senate for review.  It proposes another round of direct stimulus of $1,200 per person, but I don’t think this is adequate to help most people.  We are 2.5 months into the pandemic and $1,200 barely covers someone’s rent for a month.  I’m hoping that this amount is increased, or that one of the other stimulus proposals will get passed, such as the Emergency Money for the People, which offers $2,000/mo for at least six months.