Video Index (with direct links)
1:20 Stimulus package update
2:20 Elon Musk’s Boring company tunnels at the Las Vegas Convention Center
2:51 Coronavirus has postponed 21 baseball games in the first two weeks of the season
3:34 The HOPE Act, which aims to offer relief for commercial landlords
5:04 Rent collections by REITS, based on product type
5:45 How vacant department stores are being redeveloped in the UK

Did you know that RV sales have been on fire since the pandemic started, up 200-300%?  RVing is one of the few ways to go on a vacation and stay socially distanced from others.  My family and I are considering an RV trip this summer.  How about you?

What they have come close to consensus on are:

At first, Republicans, in the HEALS Act released last week, offered $200 per week throughout August and September, changing to 70% of replacement wages after that.

Democrats responded that they still want the full $600/wk benefit.  As we got closer to the July 31 deadline, Republicans said were willing to extend the $600 benefits by one week, and Democrats said no, they didn’t want a piecemeal solution.

So here we are in August with a gap in unemployment benefits.  Let’s hope that the two parties can reach a consensus soon. 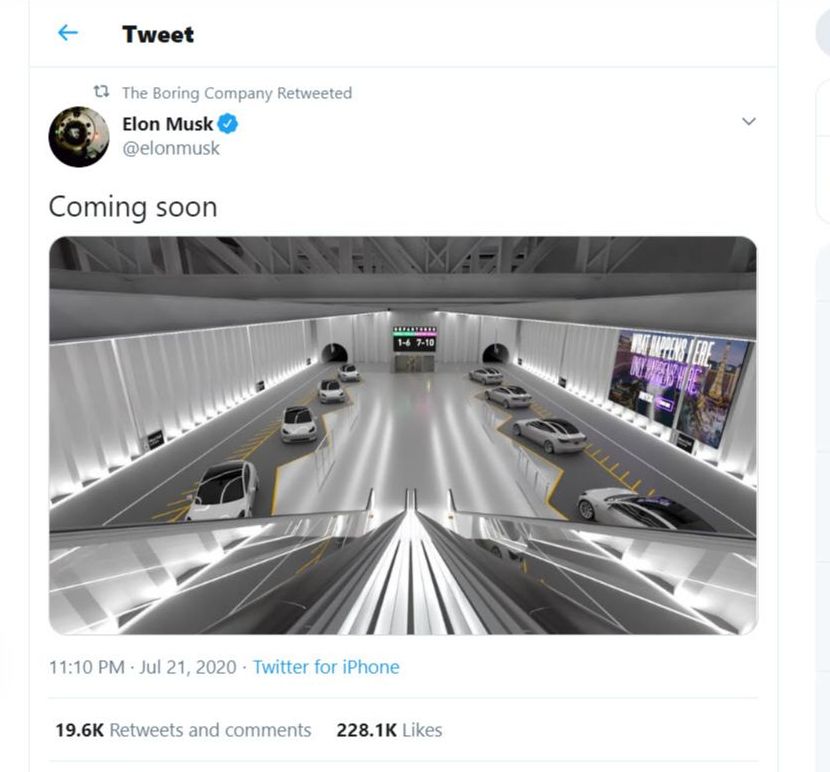 In a tweet on July 21, Elon Musk teased that his boring tunnels are coming soon to Las Vegas.  I had mentioned in a prior video that Musk’s Boring company has applied to dig tunnels underground from Rancho Cucamonga to the Ontario airport.

The Las Vegas project has already been under construction and is becoming closer to reality.  The tunnels will be ready by January 2021 and will be free for convention center attendees.  But the question right now is – when will there be the next convention for people to use the system?

I got a cool new Mets hat.  Thanks, Brad!  Check out this part of the video to see my hat.

Last week, the Miami Marlins had an outbreak of the coronavirus, with 20 players and staff testing positive for the virus.  Fortunately, the Marlins seem to have contained the virus and are back on the field.  However, over the weekend, 13 team members of the St. Louis Cardinals have tested positive for the virus.  Fortunately, 5 cases are asymptomatic and 8 have mild symptoms.

As of Tuesday, 21 games have been postponed due to the virus so far this season.  Over the weekend, three of fifteen games had to be postponed.  I think the busiest people are the schedulers as this is what the baseball schedule looked like over the past week.

I don’t know about you, but I don’t feel very optimistic about seeing a World Series this year.

I get asked a lot by my clients about what government programs are out there to directly help commercial property owners.  The federal government’s stimulus programs have been focused on helping the individual people and small businesses at the bottom, and the large corporations at the top, without direct aid to people in the middle, such as landlords of retail commercial properties.

But there might be some good news on the horizon.

Last week, the House of Representatives introduced HR 7809, known as the HOPE Act.  This act would create a fund that will help commercial real estate owners with assistance to pay their mortgage.  This will help avoid foreclosures and would also help to protect jobs, such as in the hotel industry.

This bill is still in its infancy so it’s still a long way off from becoming law.  But to help it get attention, you can go to this web site:  http://actnow.io/hopeact and fill out a very simple form which will send an email to your representative.

All it asks you for is your name, address, phone number, and email.  It even includes the body of the email for you so you don’t have to write anything.

Before you think these petitions are useless, it was a petition like this that struck down SB939 a few months ago, which could have allowed tenants to walk away from their retail leases.

I’ve filled out the form.  Please take a few minutes to do it as well to help property owners such as yourselves to get much needed funding.

Nationwide rent collections by product type, according to REITs

A monthly survey by Nareit shows that July’s rent payments have been the best month since the pandemic.  Here’s a table of their findings.

Let’s hope that August continues to improve.  However, with PPP funds running out, we may see a pullback in August, especially in states like California, where many businesses are still shut down. How have your August rent collections been, when compared to prior months? 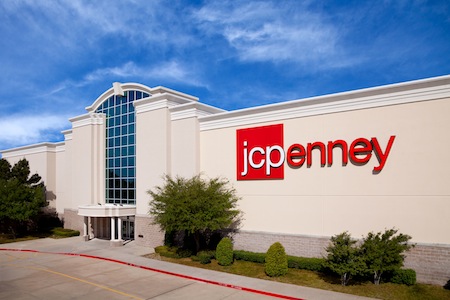 Department store conversions in the UK

Over the past few years, department stores have been closing down at a quick rate, and the coronavirus has certainly accelerated the store closures.  In the next few years, we will see many former JC Penney’s, Nordstrom, Macy’s, and Neiman Marcus stores go vacant or be repurposed.  What are some common uses for these large boxes?  We can look to the UK for inspiration, as they have been dealing with the same issues as us.

Co-working space is a common theme, particularly because many businesses don’t want to sign long term office leases anymore.  One store is being split, with the lower floors being converted into a golf and street food leisure concept, and the upper floors becoming a food hall.  Other ideas include schools, a hotel, and even one former store will become the Johnnie Walker whiskey museum.

See the full article, with an interactive map, here.