HEROES Act, Version 2 and What It Means for Property Owners

Video Index (with direct links)
0:00 Apple picking with my kids
0:57 New Stimulus Bill: HEROES Act Version 2
4:12 Comic Con will take place in person in December
4:48 The end of the all you can eat buffet
5:42 Montclair Place’s ambitious 20-year plan
6:42 Rental assistance program for Riverside County
7:01 Just say NO to Prop 15

Hello and welcome to fall.  It’s the season for college football, pumpkins, and apple picking! 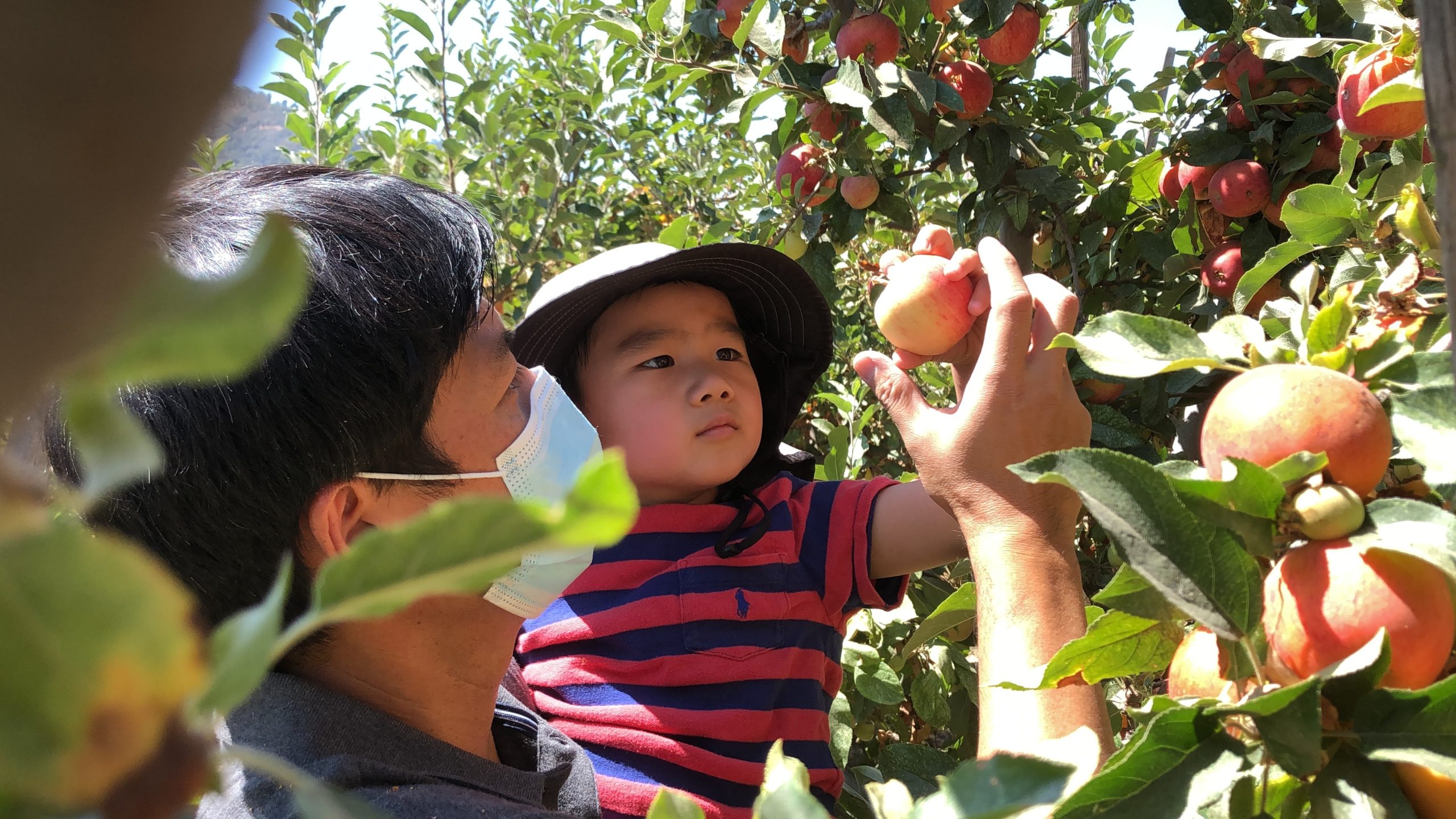 Over the weekend, I went with my family to the Los Rios Rancho farm in Oak Glen, California for some apple picking.  They have other activities there, too, including a corn maze, cider pressing, and a petting zoo. My kids had a great time.  Check it out if you’re looking for something fun to do in the Inland Empire!

The new proposed stimulus bill is here!  I know, I know — Congress has been teasing us for the past few months with all these proposed bills.  First there was the $3.4 trillion HEROES Act (version 1) that was first introduced by House Democrats in May, and then the Republicans’ response, called the HEALS Act that was released in August, and valued at $1 trillion.  Neither of  these bills was approved, since the Republicans and Democrats just couldn’t come to an agreement on the size of the bill.

Well, it seems that we are getting close to an agreement.  This is probably the last chance to get any sort of stimulus passed before the November election.

I’m going to go over the parts of the proposed bill that I think will be most beneficial to you or the tenants in your commercial or residential properties.

There are, of course, many other parts of this bill, and I also want to remind you that this is not a law, but still needs to be negotiated in congress and passed by both parties.  But it does seem like we are getting closer to our next stimulus bill.

Comic Con Will Take Place In Person In Los Angeles 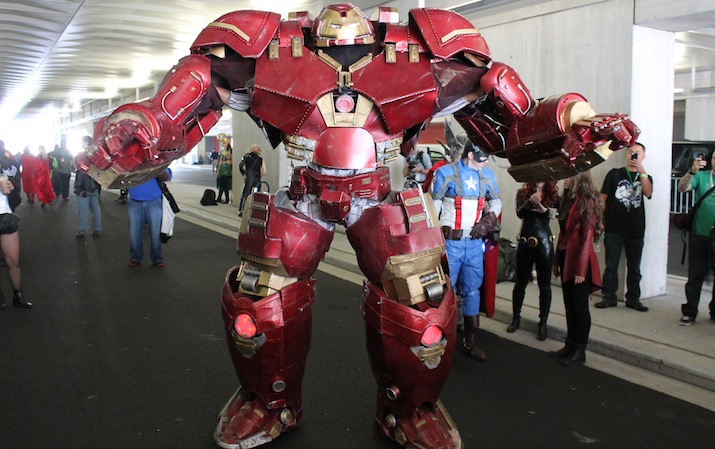 Are you a comic book fan?  If so, you’re in luck.  Comic Con announced that it will hold its even in person this year at the Los Angeles Convention Center on December 11-13.  This is one of the first large scale conferences we’ve seen since COVID started.

It will take place over the entire 1.2 million square foot conference center, about twice as much space as its ever used before.  In addition, there will be less than half of the tickets available for sale as in the past.  So this should make for a very spread out event.

I hope this event turns out well.  I believe that a lot of trade shows, including ICSC, will be watching Comic Con closely to learn from them and to see if they’re ready to hold their own conferences.

Goodbye to the All You Can Eat Buffet (sniff sniff) 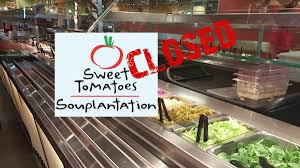 One of the saddest casualties for me during this pandemic has been the closure of all 97 Souplantation restaurants, which was one of my family’s favorite restaurants. With Sizzler recently declaring bankruptcy, and federal health officials advising against all you can eat restaurants, the buffet style restaurant may be a thing of the past.  Many buffet chains are offering more prepackaged menu items, or relying on employees to serve you, kind of like your college cafeteria.  But that all takes more labor and hurts profitability.

What about Las Vegas?  One of the most fun parts of going to Las Vegas is dining at the extravagant buffets.  The Wynn hotel buffet opened on June 18 but with a modified operation with waiters.  Apparently this wasn’t popular with restaurant patrons so the restaurant closed in early September.  Apparently, two of the buffets that are open in Vegas are at the Cosmopolitan and the South Point Casino, so head over there if you want to get your all-you-can-eat crab legs or prime rib 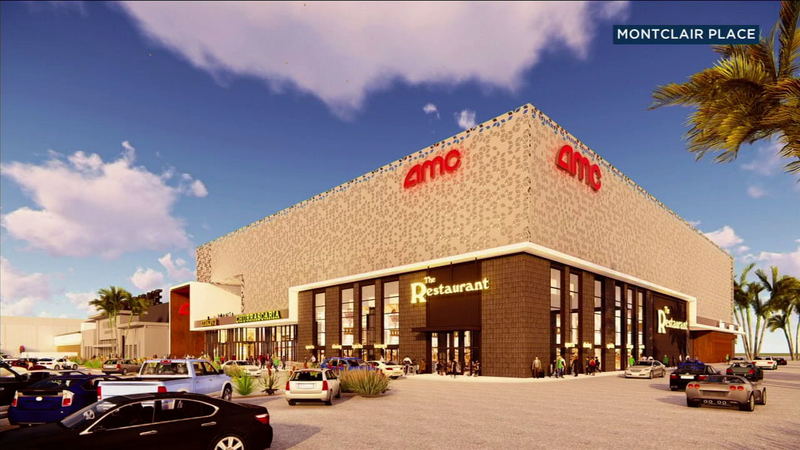 Last week, the Montclair City Council gave the green light to a plan that would completely transform the 104 acre Montclair Place mall site with a new outdoor shopping area, 20-story residential towers, a hotel, office buildings, and new parks.  The development would take over 20 years to complete, and would involve demolishing the interior of the mall and possibly the vacant Sears and Nordstrom stores.

Up to 6,300 residential units would be added to the site, and would be a combination of apartments, homes, and high-rise condos.  In addition, there would be a tree-lined pedestrian mall, which they would call the Rambla, similar to the Rambla in Barcelona.

This is going to be a great project that will really revitalize the area and Montclair.  I’m looking forward to the transformation of the area.

Renter and Landlord Assistance Program for Riverside County (residential only) 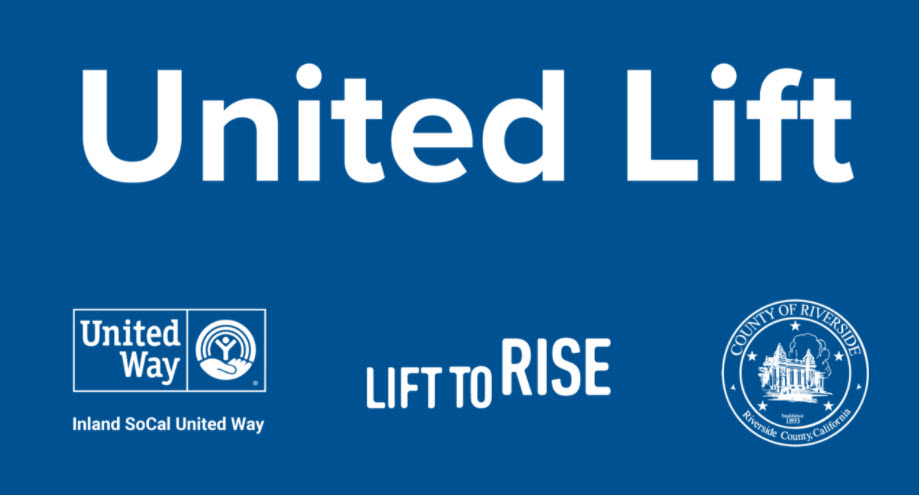 A couple of weeks ago, I talked about rental assistance programs in the city and county of LA to help tenants pay for the rent.  Riverside county has something similar.  It’s a $33 million fund called the United Lift fund.  It provides up to $3,500 in rental aid to those who have been hurt by the pandemic.

Unlike the LA programs, there are no low income limits on the Riverside program.  The only exception is that the landlord can’t be a relative.  So if your slacker cousin isn’t paying his rent, sorry, this won’t help you.  If you own residential rental property in Riverside County and your tenants are having trouble with their rent, check out unitedlift.org to see how you can get help. 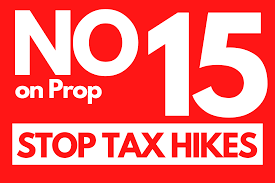 Now I’m going to talk again about Proposition 15, just because it’s so important for the future of commercial real estate in California.  There is a web site called noonprop15.org with a lot of resources about the bill.  In case you haven’t been aware, there is a proposed bill on the November California ballot called Proposition 15.

If Prop 15 is passed, it would allow commercial properties to have their values reassessed every 3 years, meaning that your property taxes could go up every three years.  Right now, your taxes can only go up 2% per year, based on rules that were set in place by Proposition 13 back in 1978.  This new rule would change that.

This bill will really hurt commercial property owners such as yourselves, and especially the small businesses who are tenants in your property who are likely struggling right now due to the coronavirus.  And the bill written in a way to make it sound like the money raised will help local communities and schools, but in reality, very little of that money will be seen by the schools.

So remember to vote No on Prop 15 in November.  You can read more or donate to the cause to oppose Prop 15 by going to www.noonprop15.org.  Also check out the excellent article written by my managing broker, Brad Umansky, with his 12 reasons why he opposes Prop 15.

Hope you enjoyed this newsletter.  See you next time!