Video Index (with direct links)
1:10 Next stimulus package has been released by Senate Republicans.
3:45 Baseball suffers a setback in its first week
4:12 Housing market in SoCal is hitting record pricing
4:44 Yelp’s data on how mom and pop retailers are faring
5:51 Which retailers are doing awesome during the pandemic?

I got to spend a little time in the pool with my kids this weekend on our inflatable alligator. 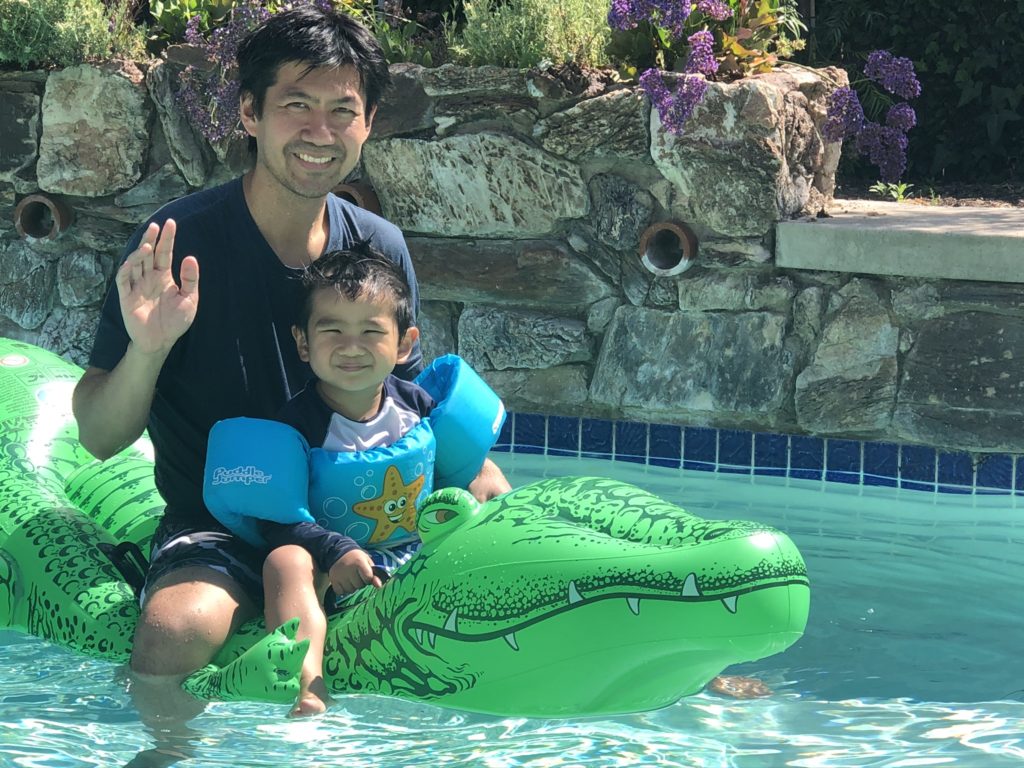 If you’ve got one of these animal floaties, be careful where you take it.  Apparently, two people in their swan floatie got carried away (literally) by the East River in New York and had to be rescued by the fire department! 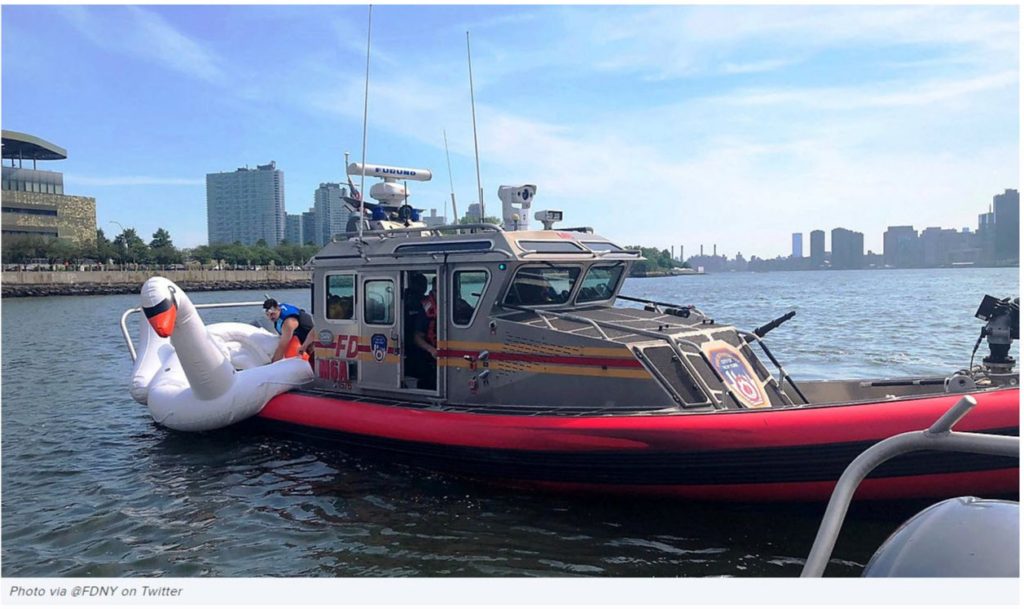 HEALS Act – including next round of stimulus

The big news this week is that the Senate Republicans have revealed their next stimulus package with the nifty acronym HEALS Act, which is like the CARES Act, part 2.

The HEALS Act is not a law yet, and it’s meant to be a starting point for negotiation.  It’s likely to be negotiated upward to offer more benefits than the ones proposed in the bill.  I’m going to discuss the items that I think can be most beneficial to you or your retail or residential tenants.

Another Stimulus Check
This is what everyone was waiting on.  And what Congress came up with, after months of discussion and debate, is the exact same thing they did the first time:  One time $1,200 stimulus checks for people who make under $75,000. Married couples making under $150,000 will get up to $2,400.    Dependents will receive $500 no matter the age of the dependent.

Extension of Unemployment Benefits
Unemployment benefits would be extended.  Right now, through the CARES Act, the federal government is boosting unemployment across the board by $600 per week, which is giving a lot of people a disincentive to work, since they might be making more money by NOT working than by working.  The current unemployment boost ends at the end of July.  Under the new plan, the boost would be $200/wk for August and September.  In October, the boost will be changed to be a payment that brings a recipient up to 70% of what they were making before they lost their job, up to a max of $500/wk.
So while these unemployment benefits are not as good as they were with the CARES Act, at least there is something in place, and this will be very important in helping tenants to pay their rent.

Another Round of PPP – Only For Those Who Need It Most
There would be another round of PPP benefits.  This new PPP Program would only be eligible to small businesses that have fewer than 300 employees and have experienced at least a 50% decline in gross revenues.  The same rules for forgiveness would apply to these PPP recipients as in prior rounds.  60% of the loan would have to be used for payroll, but the rest could be used for overhead, including rent.  This could be very helpful to help the businesses that are barely holding on right now, after the second wave of closures.

Business Meals Would be 100% Tax Deductible
This one might not really help your tenants, but I found it interesting and it could help you.  Business meals will be 100% deductible through the end of December 2021.  This is great, as long as you’re comfortable having a business meal at a restaurant these days.

There are a lot more parts to the HEALS Act that I didn’t cover here, and if you’re interested, check out this link for an analysis and breakdown of the bill. 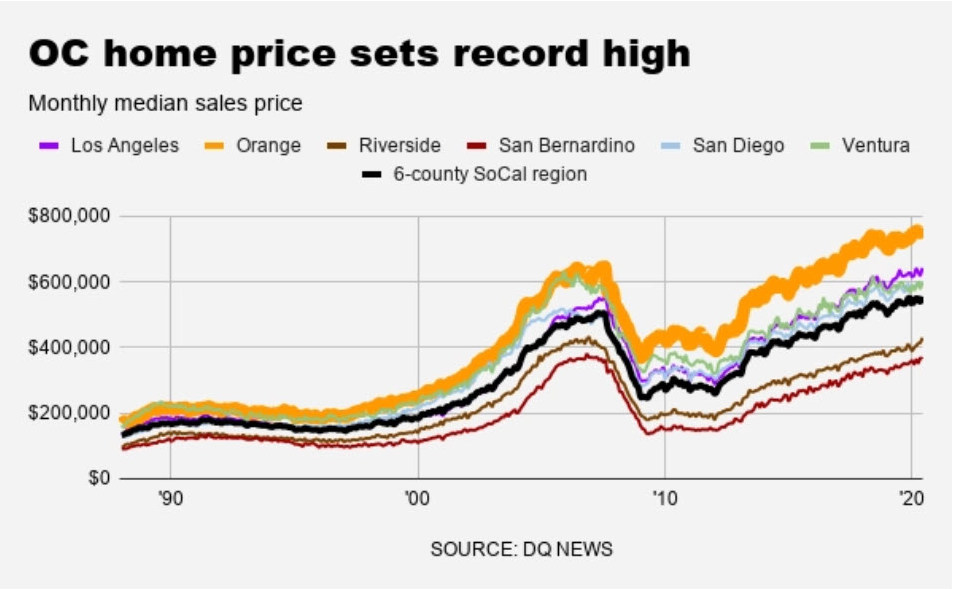 We’re reading all over the news about large companies closing locations.  But what about the mom and pops that are tenants in your strip centers?  How are they doing nationwide? Yelp tracks this data and released it through their Q2 Economic Report. 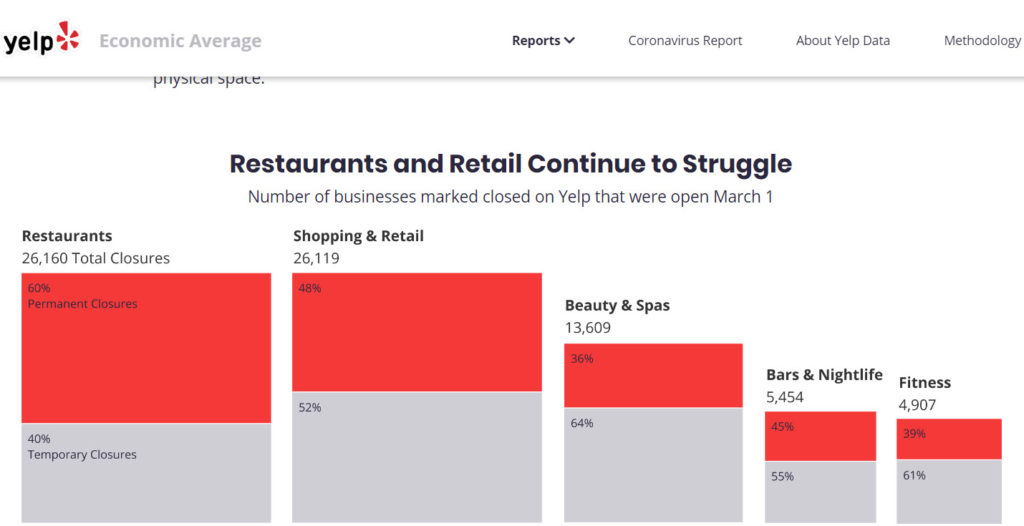 Their second quarter report shows that of the restaurants that restaurants are the retail type that has had the most closures, and 60% of those closures are permanent, which is quite unfortunate.  Shopping & retail stores have nearly the same number of closures, but less than half of those are permanent closures. 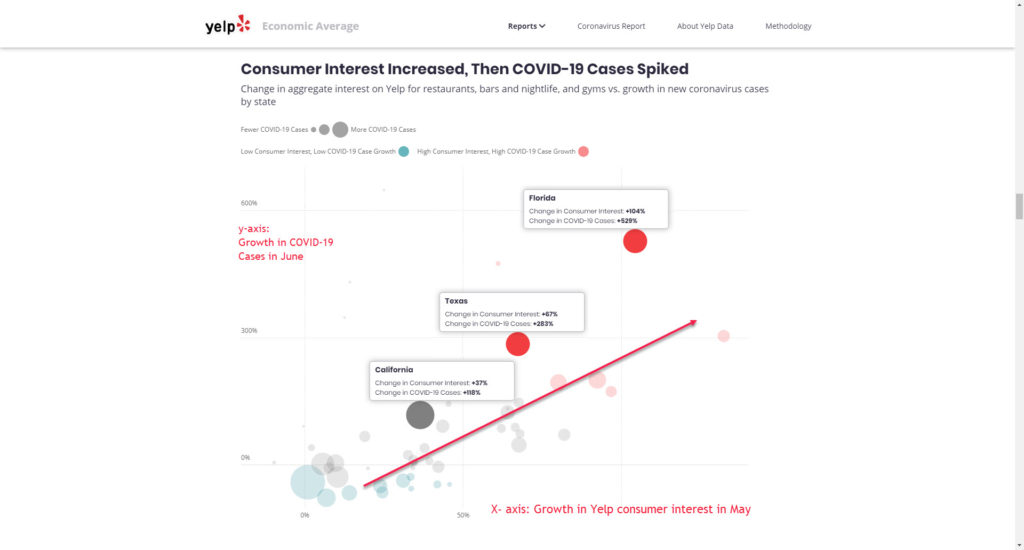 Yelp also tracks consumer interest, measured in Yelp searches, in certain areas, and correlates them with COVID cases.  You can see from this chart that as consumer interest increases along the x axis, COVID cases increase, along the Y-axis. This may be obvious, but it’s still interesting to see it in chart form. The correlation is quite clear as you can see the trend rising in a diagonal line.

Retailers That are Doing Well During the Pandemic

German grocery store Aldi plans to open 70 more stores by the end of the year, adding to the 2,000 stores already in the US.  Their expansion reflects the overall health of the US grocery sector, which was up 13% in the second quarter of this year versus last year.

And Home Depot, which I mentioned a few weeks ago is one of the top performers.  The entire home improvement sector was up 12.8% in the second quarter versus last year.

Other retailers doing well are electronics retailers such as Best Buy.  June sales were up 37% versus May as many stores reopened.  In fact, Best Buy’s sales for the second quarter were actually up 2.5% from a year ago.  I personally haven’t been to a Best Buy in years, but maybe it’s time to head back, since Amazon has gotten way too much of my money over the past few months. 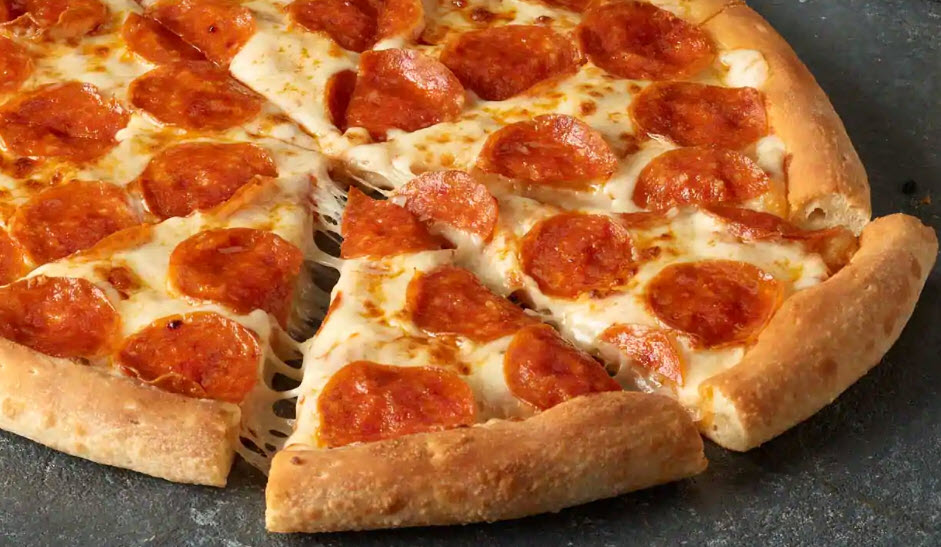 And pizza chains are doing extremely well during the pandemic.  Domino’s sales were up 16% from the first to the second quarter this year, compared to just a 3% gain in 2019.  Pizza Hut’s sales are up in the low teens, as well.  Papa John’s has added 30,000 jobs since March and plans to add another 10,000 on top of that.