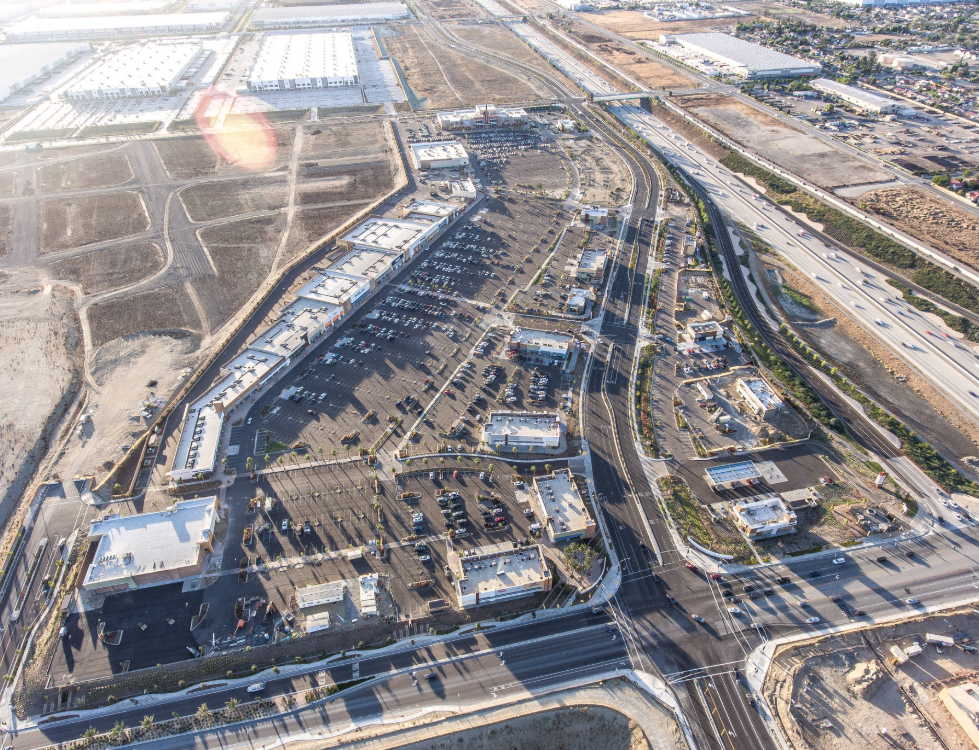 Nearing completion, this 430,000 square foot shopping center has been under construction since 2017. As construction has progressed, the marketplace has added a wide variety of notable retailers to its roster. Cinemark Theatres, 24-Hour Fitness, Ross, Burlington, Ulta, and Old Navy are among the largest retailers now filling the marketplace, alongside many other well-known retailers. The marketplace still has twelve vacancies to fill, leaving room for many other shops to join the center. 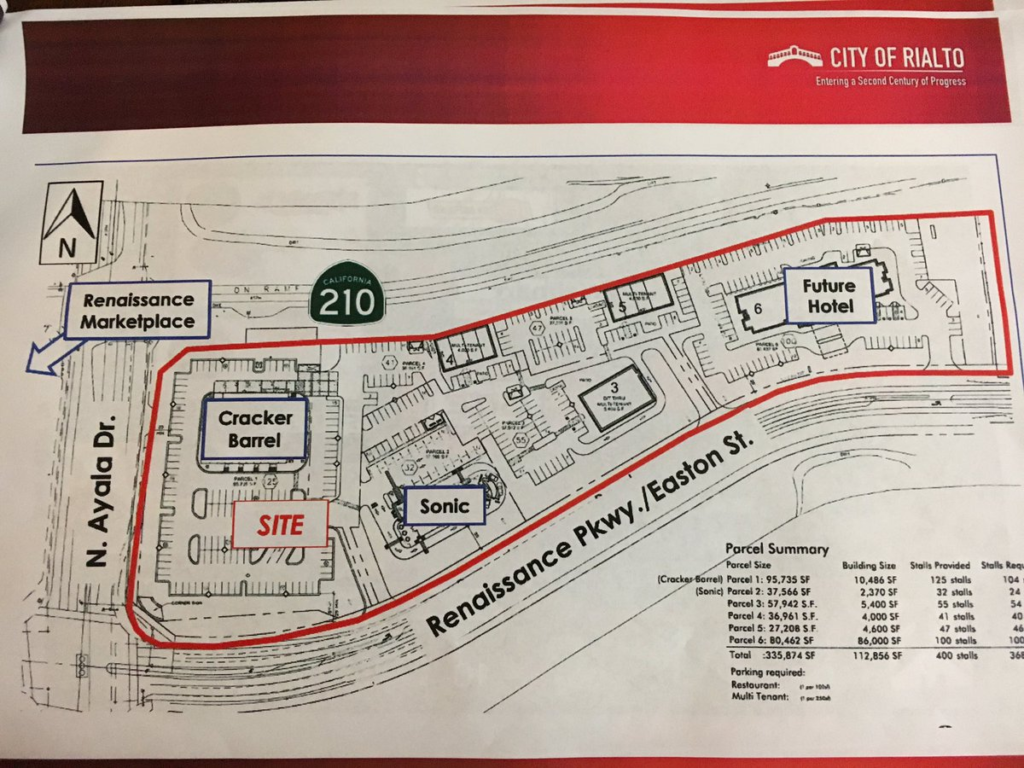 A smaller Renaissance shopping center is planned across from the Renaissance Marketplace, on the east side of Ayala. This 80,000 square foot center is still in the early stages of development; however, a Cracker Barrel, Sonic Drive-In, and Holiday Inn Express are all planned for the center. Among these will be three other multi-tenant buildings, with tenants yet to be announced. 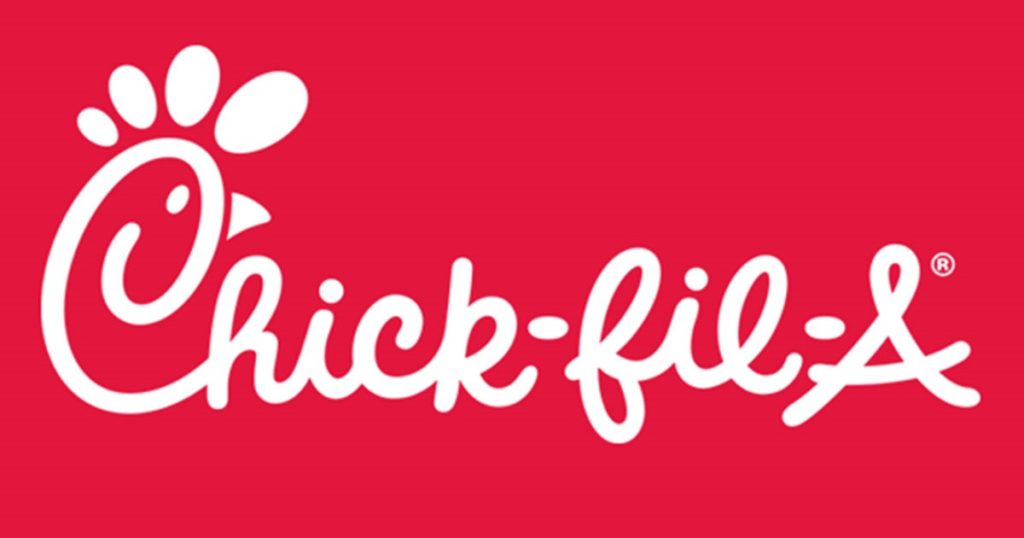 The popular chicken-lovers restaurant has opened its newest location in Rialto, within the Renaissance Marketplace. This particular Chick-fil-A is prepared to meet busy Rialto’s needs, as it is outfitted with a drive-thru that can handle up to 200 cars per hour, two mobile ordering parking spaces, and a large interior dining room. 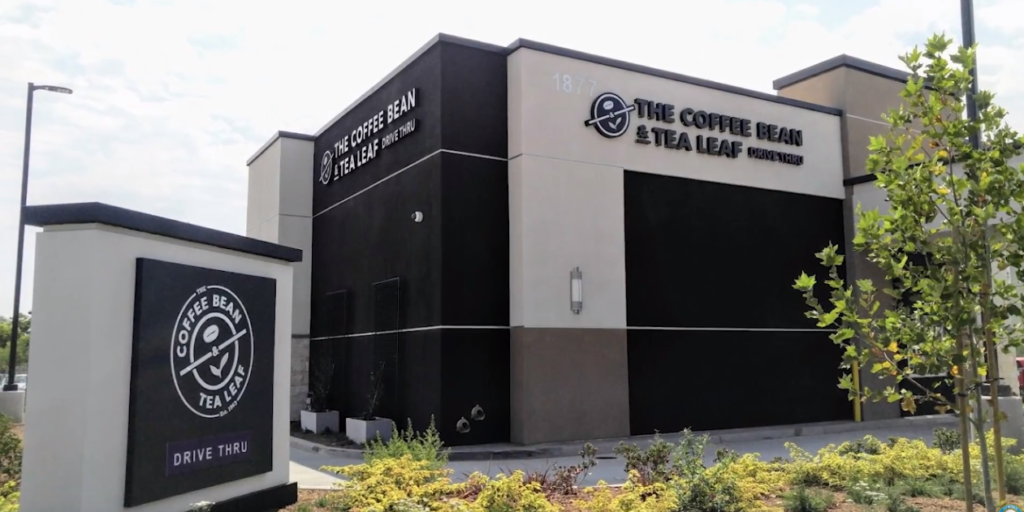 In August, a new Coffee Bean & Tea Leaf restaurant had its grand opening. Located on the southeast corner of Riverside Ave and Easton Ave, the 1,650 square-foot coffee hub features an outdoor patio with shaded seating, plenty of interior seating ranging from benches to couches, and a drive-thru.

At a recent community meeting, a potential townhouse development was proposed for the north side of Foothill Boulevard, between Spruce and Larch Avenues. This residential site would feature sixteen town-house units per acre, with each unit ranging from 1,600 to 2,400 square feet interior space. The units would be two or three bedrooms, with two or two-and-a-half baths, and prices would range from the low to mid $300,000 range. Following this proposal, the development must pass an economic and environmental review before construction can commence. 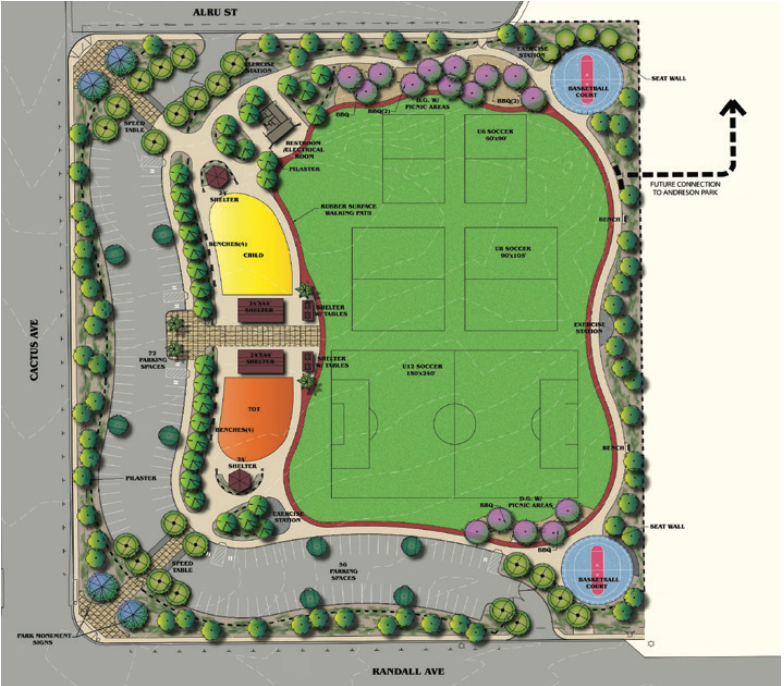 Joe Sampson Park is a new, 8-acre recreational facility named in honor of the late city council member. The park will feature a wide variety of amenities, including four half-court basketball courts, an open-turf play area, child and tot playgrounds, night lighting and security cameras for all play areas. In addition, the park will also feature concrete and rubberized walking paths, exercise areas, shade structures, and other traditional park amenities. The city will be hosting a grand opening event on February 23rd, at 10 AM. 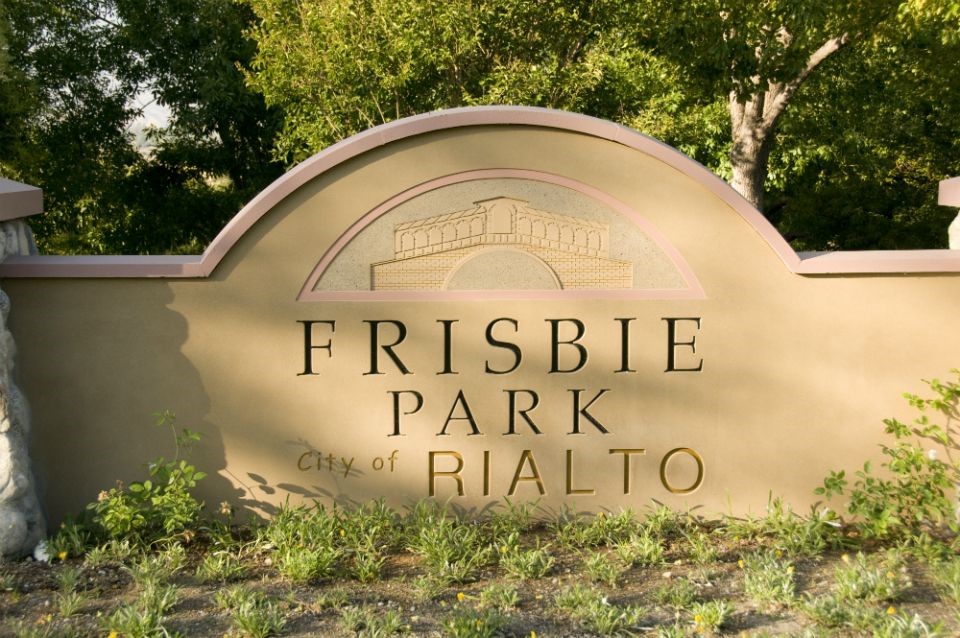 The existing Frisbie Park will be receiving a $15 to $17 million, 10.7-acre expansion to its current facilities. While planning is still in the works, new facilities may include new basketball courts, tennis courts, a skate park, playgrounds, restrooms and a softball field.

Planned to serve over 15,000 southern Rialto residents, Fire Station 205 is a $7 million project expected to be completed in 2020. Groundbreaking for the station took place in October of 2018, and the station will be located on Willow Avenue between San Bernardino Avenue and Valley Boulevard.