Topgolf is coming to Ontario!

The global sports entertainment phenomenon will be opening its second location in Southern California! Topgolf  will be located on the southeast corner of N Archibald Ave and Fourth St. Guests score points by hitting golf balls at giant dartboard-like targets and can indulge in a great selection of food and drinks. 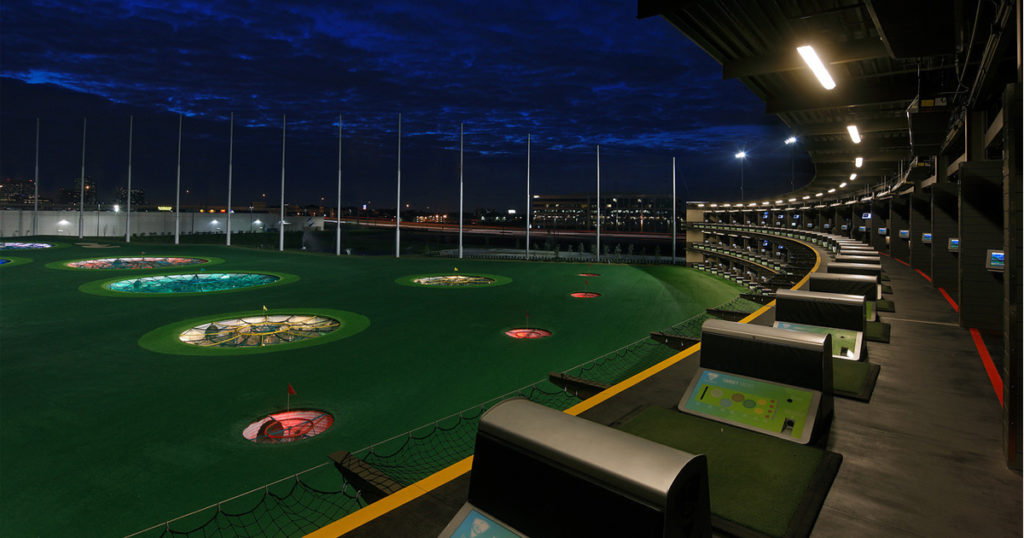 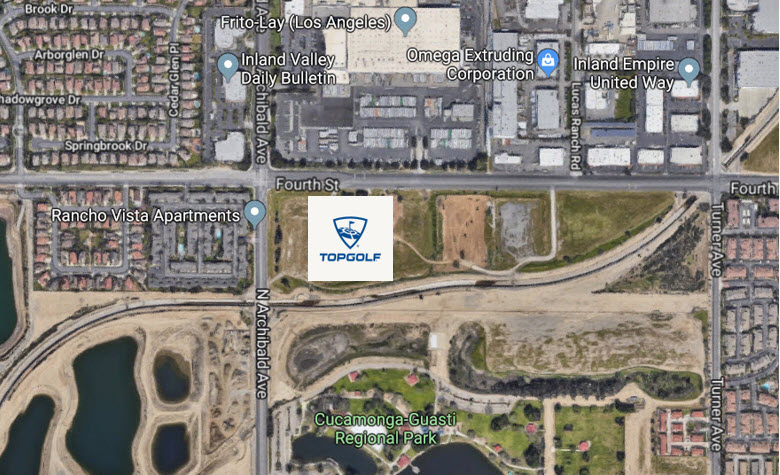 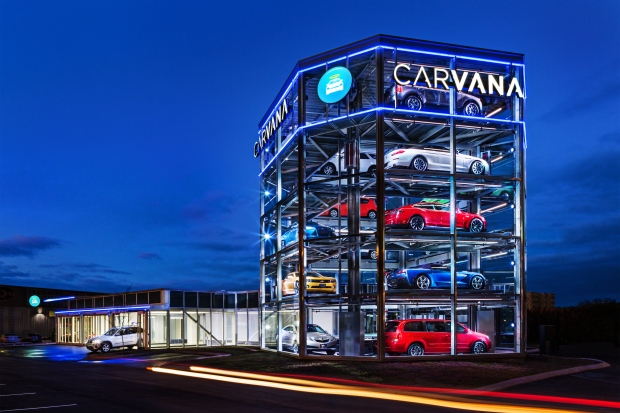 Online car dealer Carvana has opened its signature car vending machine on the 2.3 acres of land located at 520 North Turner Avenue, south of I-10.  This new and innovative way of buying a car holds up to 30 vehicles and is clearly visible from the freeway. 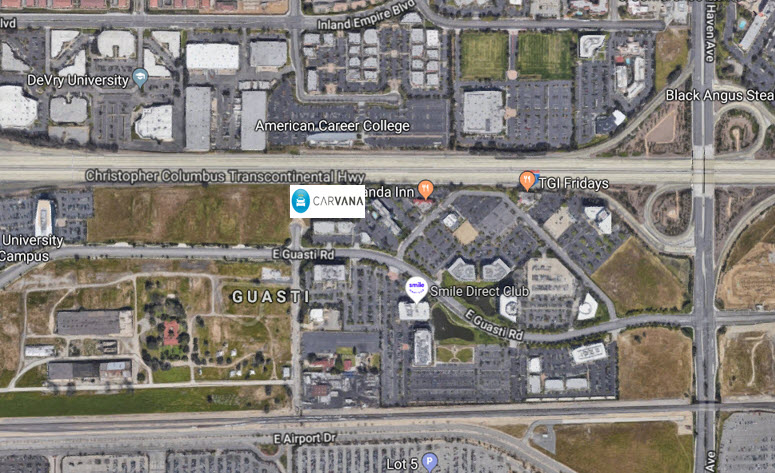 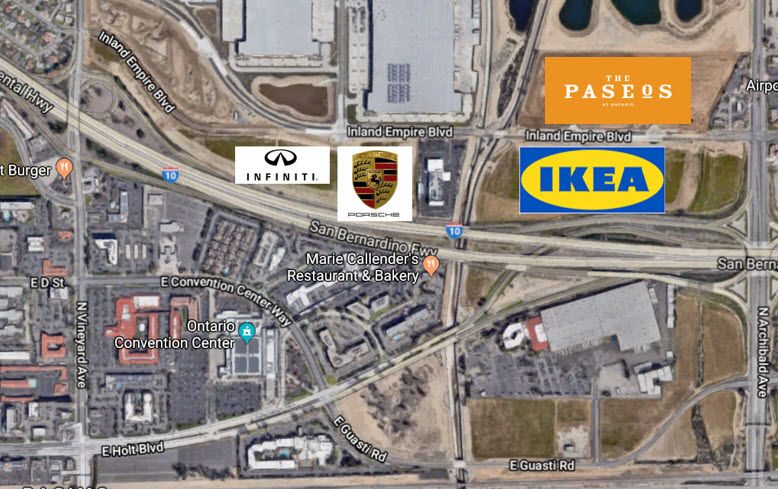 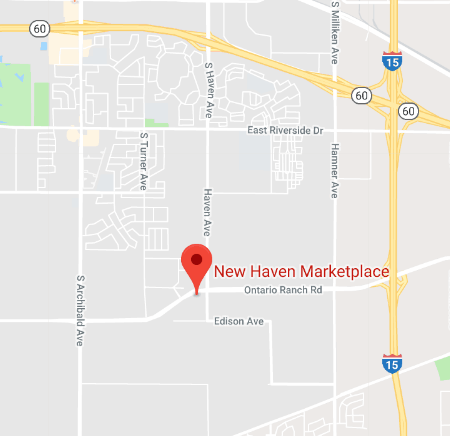 A new Stater Bros anchored center called New Haven Marketplace will serve the master-planned community of Ontario Ranch.  It will be located at the southwest corner of Ontario Ranch Rd. and Haven Ave.  and will be the fourth Stater Bros in Ontario.  A grand opening is expected in early 2020.  Other confirmed tenants include Chase Bank, Carl’s Jr., Jersey Mike’s, Dunkin Donuts, Great Clips, and Pizza Hut Sports Bar.  Learn more: https://newhavenmarketplace.com/ 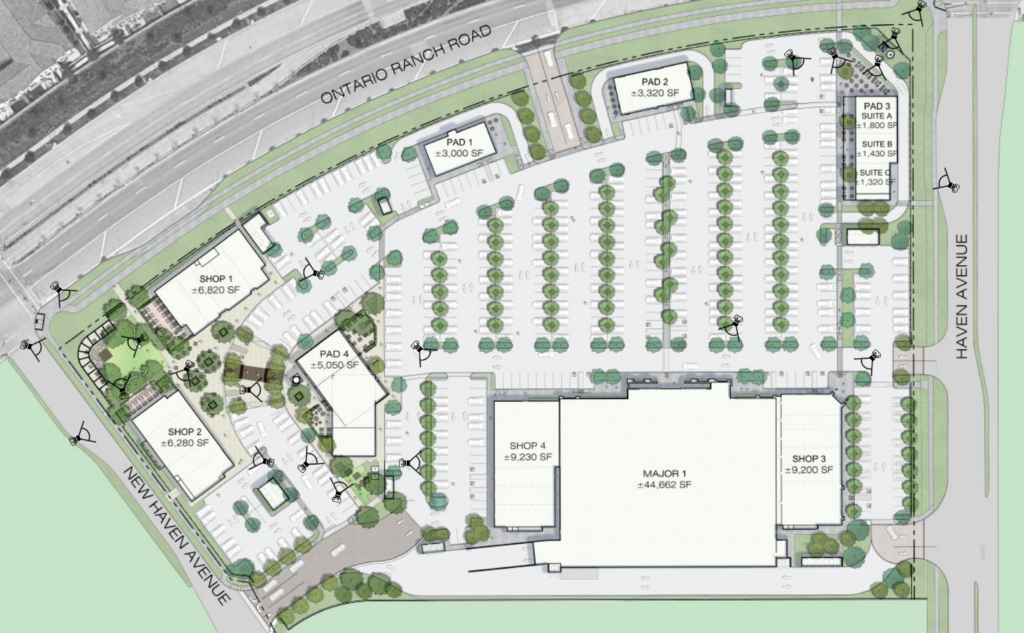 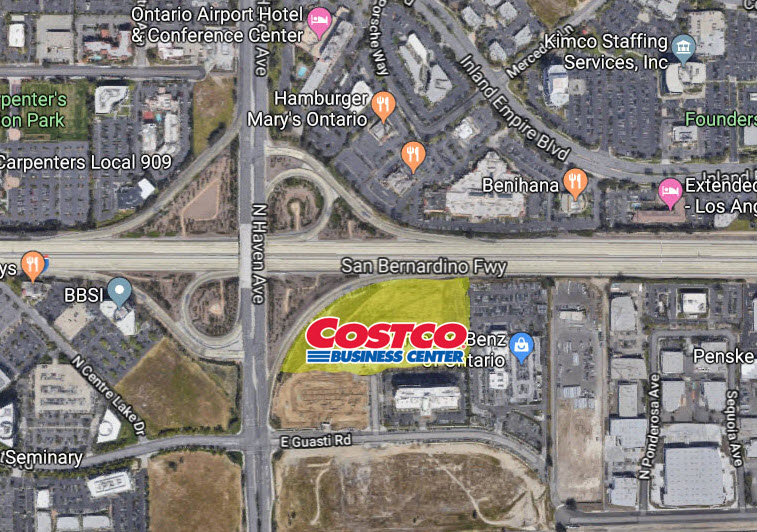 A shopping center including a Costco Business Center has been approved at the southeast corner of Haven Ave. and the I-10 freeway. The 150k SF Costco Business Center will look almost identical to a traditional Costco , but will be a little more orderly to create a more efficient shopping experience for small-business owners. A 128-room Springhill Suites hotel was recently completed and is now open in the same center, with a drive-thru coffee shop and two retail pads in the planning stages as well.

Grocery Outlet has been approved and is coming to 4420 E Ontario Mills Parkway, formerly occupied by Golfsmith.

For the summer travel season beginning Labor Day, an estimated 1.6 million passengers will fly in and out of ONT, an increase of 13.9% over summer last year and more than four times the estimated growth in air travel nationally.

ONT will continue to add new flights over the summer months:

Since OIAA, a local organization, received control of the airport, ONT has seen a tremendous amount of growth in both flight destinations and traffic. The OIAA estimates that this year’s airport capacity is estimated to be 30 million passengers, the highest it has been since 2008.

Below is a map of all the direct flights from ONT. 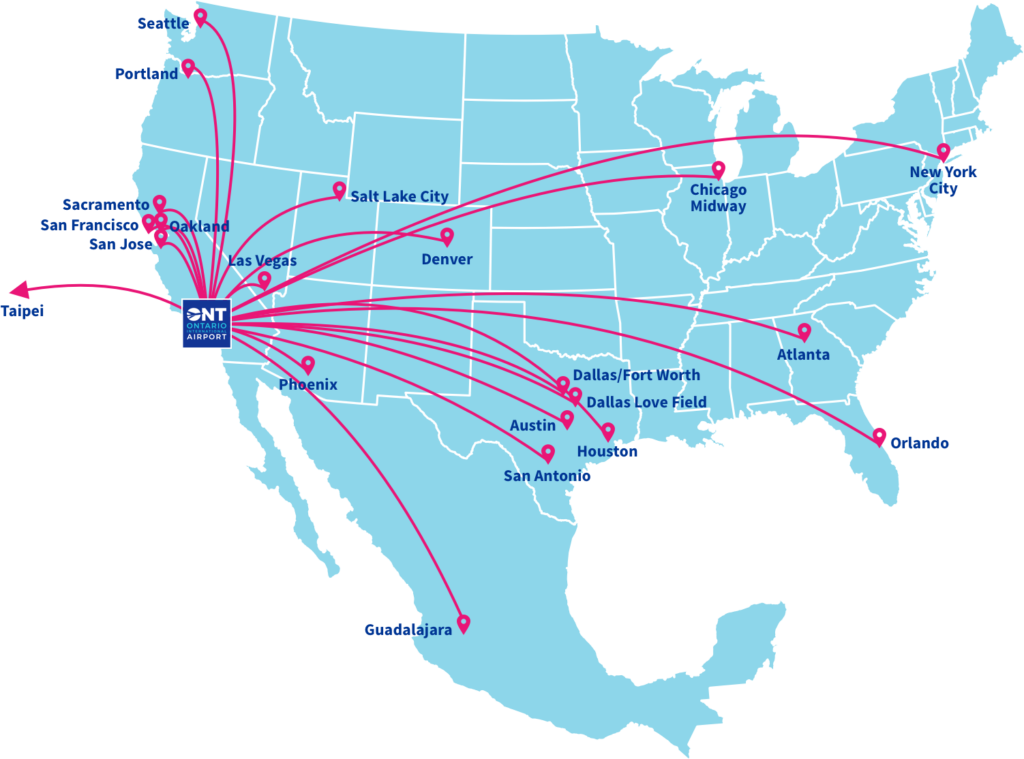 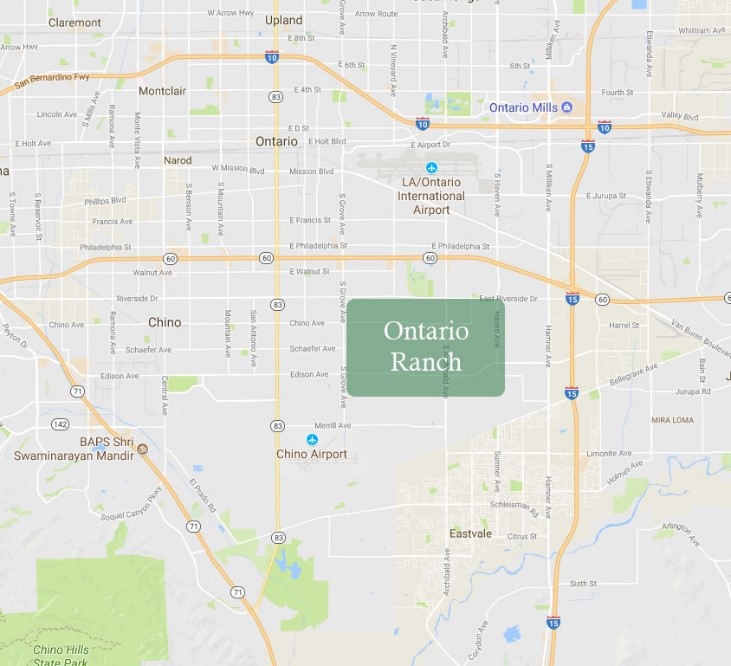 Ontario has a goal of doubling its population in the next 20 years, making it one of the 100 most populated cities in the US.  A big plan for this will be the Ontario Ranch project, a 13 square mile master planned community on former farm land.  Ontario Ranch will add 150,000 residents to the current 170,000 city residents.