Largely as a result of SilverLakes, there has been a lot of interest from hotel developers as well as within Norco to bring more hotels.

Here are the new hotels that will be built in the near future.

The City of Norco is actively seeking hotel developers and believes that there is room for at least 3 more hotels to be developed in the City.  Please let me know if you know of anyone who would be interested in developing a hotel for this dynamic area!

Hamner Ave. Bridge – The existing Hamner Ave. bridge will be lengthened widened to ease traffic on Hamner Ave. and provide a viable alternative to I-15.  The total project is estimated to cost $56MM. Estimated completion will be in 2022.

Here is a comparison of the current bridge with what is proposed. 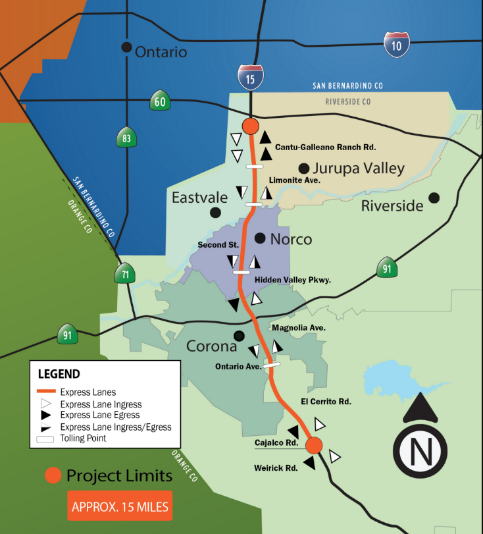 New widening of I-15: Two tolled express lanes are in the process of being added in each direction between Cajalco Rd. on the south end to CA Rt-60 on the north end. Construction is underway, and the lanes are projected to be open in mid-2020.  The new lanes will be built along the existing median of  I-15, so that land will not have to be reclaimed from private owners.  Learn more at http://www.i15project.info