Montclair Place is on the fast track to becoming the Inland Empire’s premier shopping, dining, and entertainment destination.  CIM, the owner of the mall, has ambitious plans for the property, with a vision of adding 3,000 residential units and even a hotel.

Of course, the main focus of the mall is on its retail component. Montclair Place recently leased over 48,000 square feet of retail space following the recent announcement of the new 55,000‐square‐foot AMC Dine‐in Theatre that is under construction in the space that was formerly the old Broadway department store. 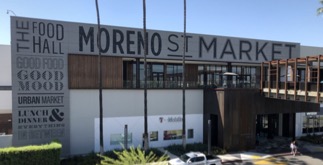 The movie theater is official!  AMC Theaters recently signed a lease to operate the new movie theater that will take the place of the former Broadway department store at the Eastern end of the Montclair Place.  The theater will be on the second floor, and an entertainment complex with three restaurants will be downstairs.  Construction has begun and opening is targeted for the holiday season 2019. 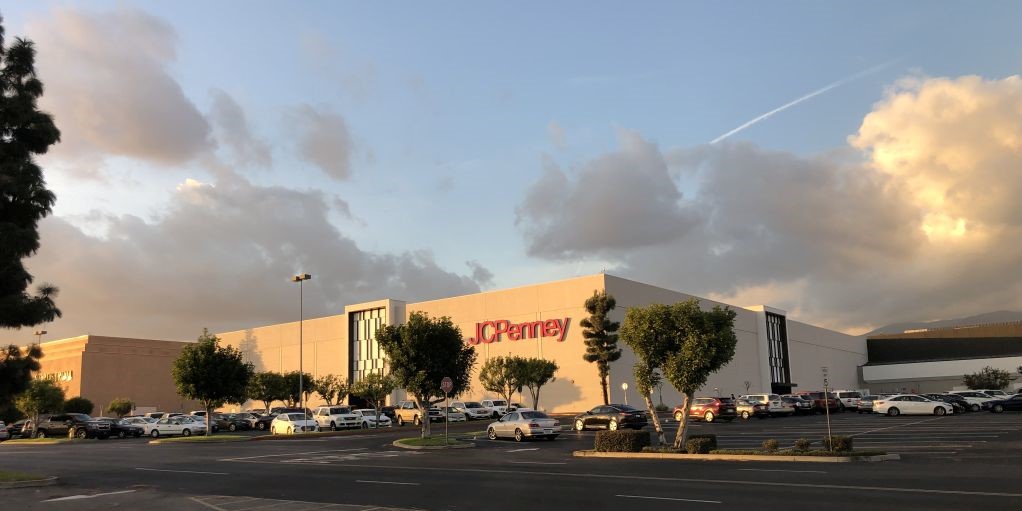 The exterior facade of JC Penney is complete.  In addition, the parking lot has been resurfaced.

Panera Bread will be occupying the former Islands restaurant in front of Target, at 5220 Moreno St.

A new neighborhood center anchored by Cardenas Market has begun construction.  It will be located at the southwest corner of Holt Blvd. and Central Avenue.

South of the grocery center will be an industrial office complex. 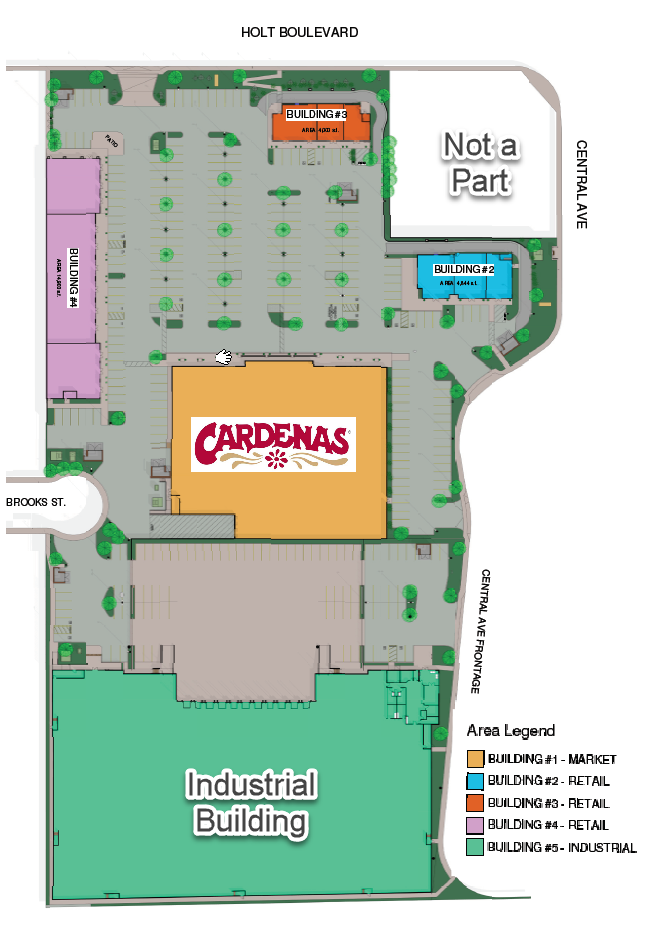 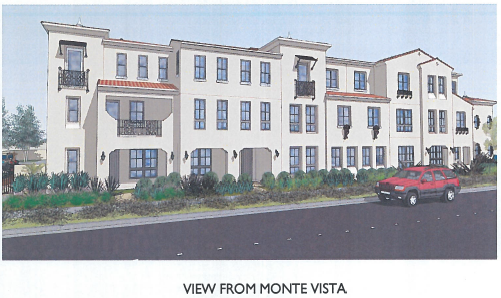 The Paseos at Montclair North is the first community that has been completed.  There are 385 units at the Paseos ranging from studios to 3 bedroom homes.  Leasing is going very well, with occupancy around 90%.  The community has a park and a pool.

Arrow Station is located on the North side of Arrow Highway, just East of Monte Vista Ave.  The project is being built by Meritage Homes, and will have 129 townhomes and detached homes, priced from the $300,000s.  It is nearing 90%+ completion.

Vista Court has been approved for 23 residential units.  It will be built on the site of a former Oil Change station at 8949 Monte Vista Ave.  Plans have been submitted for approval and are under review by the City.

Alexan Residential apartments are under construction on a 6.2-acre parcel at the SWC of Monte Vista Ave and Arrow Highway.  There will be 211 units.  Most of the Alexan will be three stories, and one building will be four stories tall.  The project will be jointly built by Trammel Crow and HQ Capital Real Estate, and construction is underway.

In October 2017, Phase 2B of the Metro Gold Line extension will begin construction.  This extension will run between the cities of Azusa and Montclair and have stops in Glendora, La Verne, San Dimas, Pomona, Claremont, and Montclair.   Substantial completion is anticipated in 2028.  The terminal point will be the Montclair Transcenter, which already serves as a transportation hub for the Metrolink trains and the Montclair bus system.  Once completed, a trip from Montclair to downtown Pasadena will take just over 40 minutes and further to Los Angeles will take approximately 75 minutes.  The future goal of the Gold Line is to create a metro rail line linking downtown Los Angeles to the Ontario International Airport.