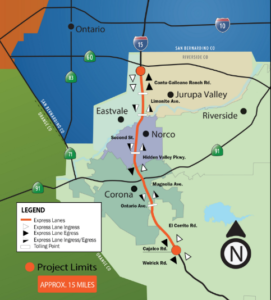 Widening of I-15: To ease the congestion of 180,000 cars per day traveling on I-15, two tolled express lanes are under construction to be added in each direction between Cajalco Rd. on the south end to CA Rt-60 on the north end. The lanes are projected to be open in mid-2020. The new lanes will be built along the existing median of I-15, so that land will not have to be reclaimed from private owners.  Learn more at http://www.i15project.info 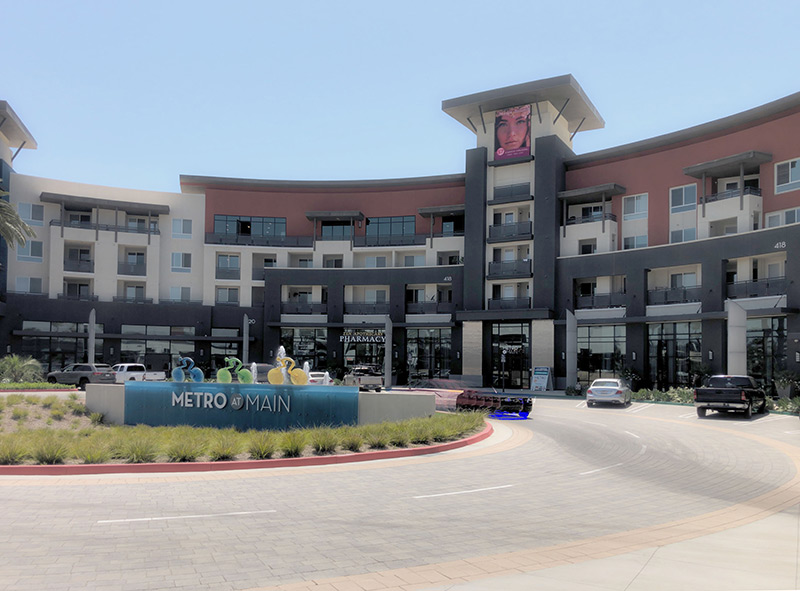 Metro at Main is the exciting new apartment project on North Main St. by the Metrolink station. The project consists of three different apartment complexes totaling 868 units, as well as over 60,000 square feet of retail space. The apartments are 95% occupied. Just a partial list of retailers that are open are Starbucks, Z Pizza Tap Room Organic Junkie Juice Bar, Poki Cat, and The Kickin’ Crab. Burger Im, Union Barber and Beer Lodge and others are opening soon.

For more information about commercial real estate in Corona, or any area within the Inland Empire, please contact Mike Lin. You can reach him through the form on our contact page or by calling him at 949-209-9696.